Me and my job 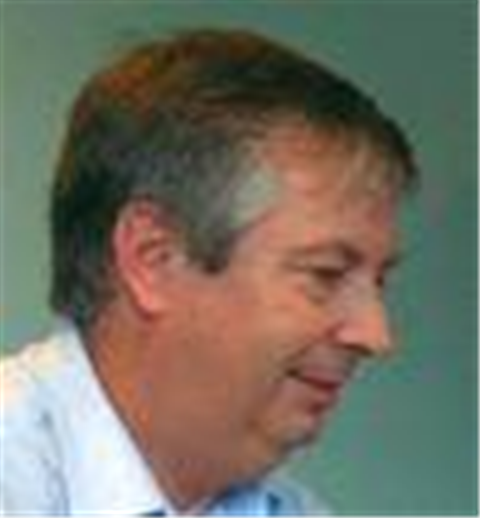 I started my career in IT back in 1977 as a programmer. But I really got into security when I started my present job. Security is part and parcel of being an IS manager and it's a challenge I willingly accept.

I like fixing problems and keeping the business going. I enjoy it as a manager. I like it when people come up to me and things are working much better than before.

We get the odd individual who abdicates any responsibility for their job the moment IT is involved.

The type of guys who think "once it's on the computer it must be your responsibility." I have had people ask me to call their clients on their behalf. It's a bit like blaming stationery for something you write on a piece of paper.

Something that I've found to be true in most organisations, from talking to other IT managers, is the lack of planning by some users with their projects. They leave IT out of the loop until the last minute and then expect us to come along and have everything ready. Sometimes, you just want to... well, I can't really say it in print!

You sound stressed, how do you relax?

I play in a rock band called "Flying Mallet." I play lead guitar and sing. We do mainly sixties stuff and gig around the Midlands twice a month.

We used to be described as "in your face," but I think we've probably quietened down a bit now.

It's a bit like being a doctor, when people expect you to fix their ailments.

Got a news tip for our journalists? Share it with us anonymously here.
Copyright © SC Magazine, US edition
Tags:
and job me my security
In Partnership With
By Staff Writers
Oct 21 2005
5:13PM