Keeping email as a service, not as a security hole 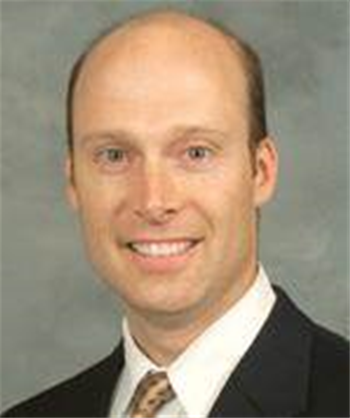 Email may make communication easier, but it is open to a variety of security and productivity issues.

As well as viruses, there are three areas where email remains destructive. The first is litigation. Even if idle comments, jokes and complaints are deleted immediately, they live forever on backup tapes. Such emails increasingly decide the outcome of litigation.

Second is resource hogging. If someone emails a PowerPoint attachment to 100 people internally, you can end up with thousands of clones sitting in email and file servers, replication servers, and backup tapes.

Finally, there is wasting time. According to U.K. email filtering firm MessageLabs, spam made up 65 percent of its customers' email in December 2003. Factor in jokes and personal communication, and it's a huge drain on productivity.

Those are just a few of the major problems with email. You can probably think of more. But just as companies are learning to prevent virus losses, so other problems can be detected and reduced or eliminated. Doing so doesn't have to be expensive or time-consuming.

First, hunt down the internal hogs. Before upgrading to Gigabit Ethernet or adding another email server, find out who is sending all the email and what they are sending. You can do this using an event log and syslog manager that operates with your email server. It allows you to run a report on the top-ten email originators and recipients. From there, you can look at exactly what they are sending and receiving. This is a good way to track down who is wasting company time on jokes or chatter. You can also find who is slowing down the network by broadcasting emails with multi-megabyte attachments, rather than just sending a link to a file.

Another problem that has become more prevalent is the use of innocent servers to send spam – "relay attempts". Event logs also will help you find any relay attempts using your servers. Detailed information on each attempt, including IP and domain information, as well as the ISP's contact information so you can get them blacklisted, can often be found from such logs.

Email today is far from achieving its full potential. It is like owning a Ferrari, but being stuck behind a herd of slow-moving semis. The steps listed above are a few of the actions you can take to speed up traffic and keep your employees working rather than sifting through all the spam. It takes tools and it takes discipline to make email a company resource rather than a drain.

Got a news tip for our journalists? Share it with us anonymously here.
Copyright © SC Magazine, US edition
Tags:
aasemailholekeepingnotsecurityservice