Inside CenITex's years of tumult 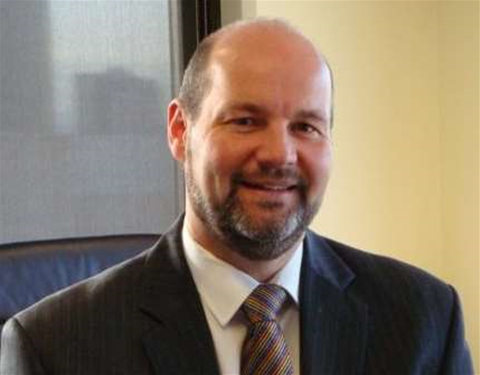 CEO determined to earn the hearts, minds and servers of Vic govt.

The story of Victoria’s shared services provider CenITex is one filled with scandal, nepotism, cost overruns, outages, a proposed sell-off to the private sector and an eleventh-hour reprieve.

CenITex chief Michael Vanderheide accepts unreservedly that his organisation has an image problem.

“People have long memories and that is part of the story of CenITex that people haven’t quite let go of yet,” he told iTnews.

A 2012 Ombudsman’s report exposed a culture of jobs for mates, an uncontrolled, unvetted process for hiring contractors and workarounds to avoid having to take contracts to open tender.

The organisation employed a staggering 251 contractors in 2011 - many reportedly in uncompetitive rates - and ended up with a $37.5 million deficit in 2011-12.

“The organisation had grown a lot faster than the control environment, and unfortunately there were some unscrupulous people who took advantage of that,” Vanderheide acknowledges.

“It took a long time for the organisation to get itself right.”

None of this could have been far from the minds of the Liberal law makers who decided after coming to government in late 2010 that the best decision was to pull the plug on the entity and ship its services out to a private provider.

Vanderheide accepts that at the time, it looked like the IT market was outpacing the government organisation in terms of performance.

“The initial analysis made it look like industry could do it for less than we could,” he said. “But we still had to test that.”

What followed was a rollercoaster ride for the IT chief, who once led IT for the Victoria Police, and his staff.

But he says he was just as surprised as anyone at the way the embattled workforce responded.

“When we kicked [the outsourcing] off back in 2013 the key risk was always going to be staff attrition, that we were going to lose really good people.”

But in reality, CenITex’s attrition rate dropped to just over five percent during the outsourcing period, down from a historical average of 15 percent (it has now stabilised at around nine percent).

“The key thing for staff is uncertainty … so we did everything we possibly could to treat them like the adults they are. Whether there was good news or bad news they got the news.

“So I think people felt well informed as the process went on, and equipped to make the best possible decision for their own personal circumstances - and the vast majority decided to stick around and see it through."

Can CenITex maintain its commercial viability?