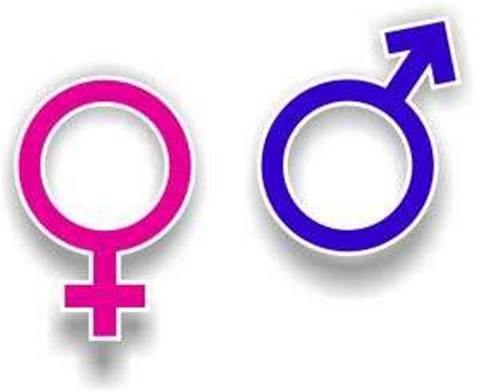 'Emily' uses the internet for up to four hours every day for emailing, finding information and for visiting online dating websites.

Page 1 of 3  |  Single page
During the past nine years, she has been involved in seven online relationships. Mostly the relationships start with emailing before phone calls and meeting face to face. Usually they become sexual very quickly – typically the second time they meet.

For Emily, her new relationships are not about love. "I’m not in love with him, nor he with me, but we have pretty great sex," says the retiree.

Emily is 73 years old and if such frankness and enthusiasm comes as a surprise, it probably means you are a generation or two younger.

Research shows that age can actually bring life into sharper focus, with people losing many of the inhibitions that might slow them down when younger – as many who are well beyond middle age will probably confirm.

Today, using the internet as a dating tool is common. Should it therefore be a surprise that older Australians, as well as the young, are taking advantage of the technology, engaging in online dating, flirting and cybersex, which in many cases leads to the real thing?

The nature of older adults’ online relationships is now being studied by Swinburne University of Technology PhD student Sue Malta. And her early findings suggest that they have a healthy appetite for both technology and sexual relations.

"Every person I interviewed had a sexual component to their relationship. I would have expected one or two to say, ‘Oh no, we didn’t’, but that wasn’t the case at all. And don’t forget I’m talking about people aged 60 to 92."

Malta, managing editor of Swinburne’s online International Journal of Emerging Technologies and Society, was inspired to investigate the topic when an article came across her desk that indicated some older adults had found romance online.

Fascinated, Malta looked for further information and came up with a blank. So as society faces an ageing population, Malta thought it was time to investigate; to fill an obvious knowledge gap on the issues of older adults’ sexuality and internet use.

Instead, with 50 interviews completed and analysis well under way, Malta has found that they do both, revealing, these notions as myths. "They are just societal stereotypes. We have this perceived notion that older adults are past it. That you get to 60 or 70 and that’s it."

Malta says it is about time – as baby boomers hit 60 – that as a society we begin to confront reality.

"As teenagers we can’t accept our parents’ sexuality, so to accept our grandparents’ sexuality is another step. No one wants to imagine grandma or grandad cuddling up in bed, but why? Why is it so taboo and why can’t we accept that a kiss and cuddle and a romp is what everybody still wants to do? Being 80 or 90 doesn’t mean the need for intimacy stops."

Part of Malta’s motivation for the research is to demystify the issue. Intimacy among older adults does exist, and the internet has opened up a new avenue where people can meet and express that intimacy, she says.
Next Page 1 2 3 Single page
Got a news tip for our journalists? Share it with us anonymously here.