The Mercedes-AMG Petronas Formula 1 team has seen unparalleled success in the last decade, which comes largely as a result of the racing team’s investment in digital.

Digital Nation Australia spoke to Michael Taylor, IT director at the Mercedes F1 team, who described how digital has been the driving force for success in the sport since its inception.

“If you take a look at a Formula 1 car from 10 years ago to today, the shapes that you see on the car, the design of the car, they are just a million miles apart,” said Taylor.

“That's down to advancements in material science, manufacturing techniques, rapid prototyping, improvement around engineering tool sets, but primarily built on additional processing power, additional memory, and the ability to generate more data points and learn more about whatever activity or task any of the engineering community are performing here within the team.”

The Mercedes-AMG Petronas has a suite of technology partners in its portfolio that are behind the team’s success, he said.

“The digital components, the digital twin of the car, the work that goes on in the factories behind the scenes, physically on track or everything that happens in the virtual world has really pushed the team forward.”

Remote access and remote control computer software TeamViewer has been central to Mercedes’ digital strategy, especially as the team had to respond to restrictions imposed due to the pandemic.

According to Taylor, prior to Covid, the team were traditional in the sense that they were factory orientated, and relied on engineers and mechanics to be onsite to perform their work.

“TeamViewer was one of those fantastic tools that the IT department had at their disposal to provide remote support to a number of different users across the team when we couldn't physically get access to their machines or devices.”

Augmented reality (AR) is one element of TeamViewer’s offering, and Taylor believes that the impact of AR is felt across all facets of the business, but is still at its early stages in deployment.

“There’s a lot of possibilities with the technology,” he said.

“We need to make sure that it's going to bring the value and the benefit to the organisation rather than just be a technology related gimmick.”

The cost cap regulations imposed on all F1 teams last year has changed the way Mercedes has made technology related decisions, Taylor said, adding an “extra dimension of challenge” for him as a technology leader.

“Historically, I think if we were able to justify with a sound business case, we would generally find the funding to implement whatever we needed to. That's changed slightly. Now we have to operate with a pipeline of opportunity, which we then need to provide some level of value and benefit to the organisation against.

“We want to make sure that we prioritise the technology investment that's going to have the biggest impact, bring the biggest benefit to the organisation. It’s a slight change in dynamic.”

Just over a year into the regulations, Taylor said the team has learnt valuable lessons in this prioritisation process.

I have read and accept the privacy policy and terms and conditions and by submitting my email address I agree to receive the Digital Nation newsletter and receive special offers on behalf of Digital Nation, nextmedia and its valued partners. We will not share your details with third parties.
© Digital Nation
Tags:
f1formula 1mercedesteamviewer
By Velvet-Belle Templeman
May 4 2022
10:56AM 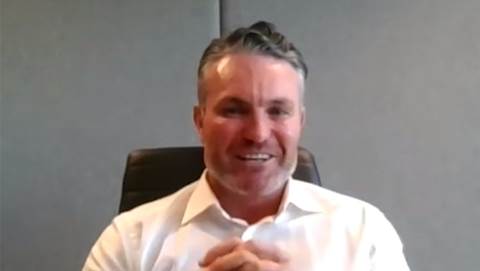 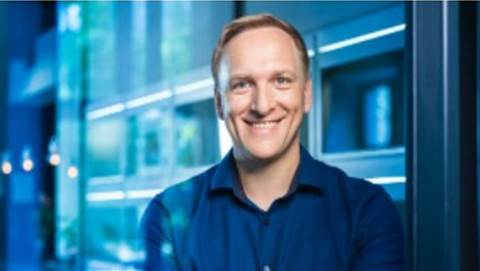 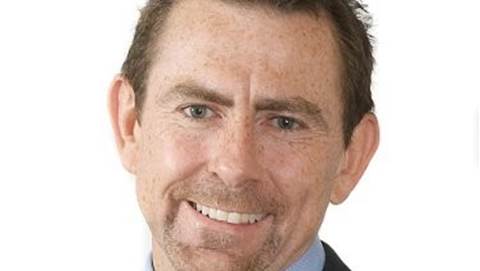 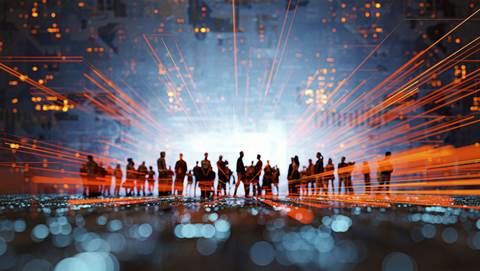