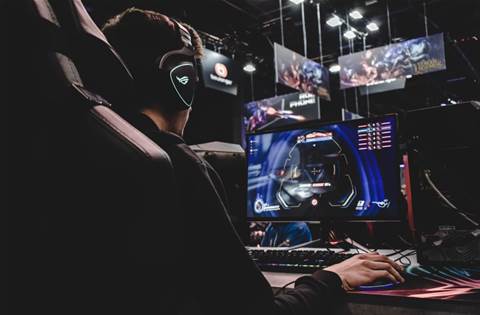 The global gaming industry is widely reported to be worth USD$200 billion, and during the pandemic IGEA research reveals Australians have used video games as a critical tool for social connection.

According to the Interactive Games and Entertainment Association’s (IGEA) Digital Australia 2022 report, 9 in ten (92 per cent) of Australian households have at least one device to play video games, and over 75 per cent of Australians who play video games used the platform as a way to connect with others during the pandemic.

77 per cent of respondents cited gaming benefits to emotional wellbeing – up 3 per cent from last year’s report.

For the first time in the research’s history, Australians preferred playing video games to watching free to air TV, with gaming ranking second only to streaming TV and movies as the dominant form of entertainment during lockdown.

According to Bond University Professor Jeffrey Brand, “Video games were not just a vital source of entertainment during the pandemic, but also a means for connection, communication, and social interaction between friends and family, as well as education and comfort for children.”

The widespread lockdowns appear to have impacted family engagement with video games, as 76 per cent of parents reported to have played video games with their children “occasionally or often during the pandemic”.

“70 per cent of the participants lived in an area that experienced lockdown during the pandemic, and over a third of those participants said they played more video games. Nearly a quarter said that they used in-game tools to communicate with others,” said Brand.

The report found that over a third of adults say that they have met a friend through playing video games, and 74 per cent said that the platform allowed them to maintain social connections and relationships with friends and family.

A recent Norton special report revealed that 70 per cent of respondents are choosing to play video games over going on a date, attending a sporting event or a concert, and 40 per cent would choose to game before going on a vacation.

“We see people connected to gaming culture whether that be making games themselves, creating mods, watching streamers, or even attending concerts in-game. Australians love and enjoy games on so many levels and we are seeing the local game development industry evolve accordingly.”