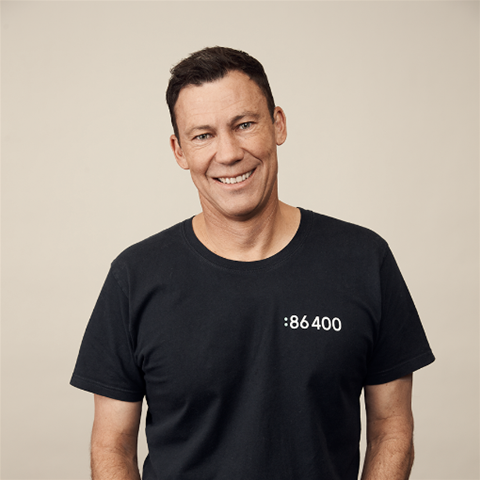 Robert Bell, the founder of Australian neo-bank 86 400 is stepping down as the CEO of the company, 10 months after selling the business to NAB for $220M.

UBank CEO Philippa Watson will replace Bell, and will assume responsibility for both 86 400 as well as UBank, which she has led since mid-2020.

In a note to staff Les Matheson, Managing Director, 86 400 and NAB's Group Chief Operating Officer, "With deep expertise in consumer banking Philippa is well placed to lead the integration and growth of the businesses. Philippa and Rob will manage the transition over the coming months to coincide with 86 400’s banking licence transfer to NAB." 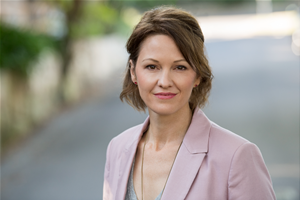 In a LinkedIn post, Bell confirmed the move, "I announced today I'll be stepping down as CEO of 86 400 early in the new year. I'll do so with an enormous amount of pride in what the team have been able to build together."

According to Bell, "As the founding CEO nearly four years ago, we set out to change banking in Australia. Building and then growing a new bank from scratch has dominated my thoughts (day and night) over the past four years, but all the hard work, long hours and challenges have been balanced with an equal amount of fun, so many incredible moments, firsts and achievements."

"From obtaining a banking license, launching our App, to reaching more than $1 billion in home loans. We have received multiple awards for innovation, market-leading NPS and App ratings and our incredible culture all built and delivered at pace. "

Bell wrote that his goal with the company was to help Australians take control of their money, and he claimed to have achieved that and more while praising the work of his team.

"The role of the CEO is often overplayed in the narrative of such success. I’m hugely grateful for having had the opportunity to be a part of that success but the credit needs to go to each and every one of the 86 400 team past and present and our many partners who have worked with us along the way."

Alongside transfering 86 400's banking assets and liabilities to NAB, Matheson says there are number of significant announcements ahead, "Subsequent milestones will include the launch of a refreshed brand in the new year, followed by the provision of new technology solutions to our customers so that they can manage their money with greater ease and speed.  We have a packed agenda and it is going to be an exciting year ahead."

While the sale to NAB will have cheered the 86 400 share holders, the exit hardly represented evidence of a serious challenge to the big four banks.

But the result was better than that of fellow neo bank Xinja which failed earlier this year.

Xinja's failure led to regulator APRA tightening the rules for future neo banks. In a paper mid year it said, "APRA’s approach to new entrant[s]… seeks to strike an appropriate balance between supporting entities to enter and thrive in the banking sector, while ensuring financial system stability and protecting the interests of depositors.”