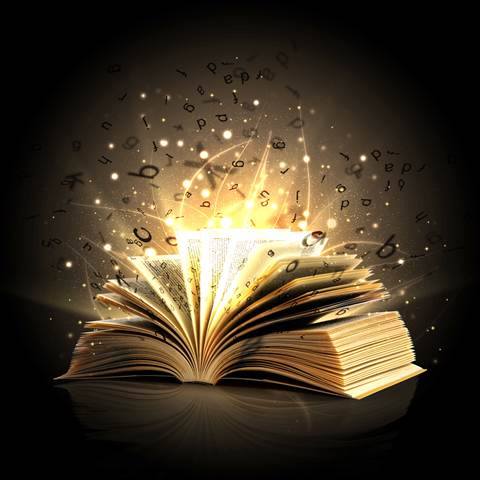 In a Tableau round table last week Wickham insisted that while the c-suite may not be the data experts, they must be able to ask the right questions in order to better understand the data story, and effectively use data to drive decision making.

“If you show up to a room, and you're trying to inspire a bunch of people, and you've got some really flowery rhetoric, but you can't back it up with facts and numbers, then it starts to it starts to unravel. People see through it. If you show up to the room with a bunch of numbers, and you’re just spewing out them, then you might confuse the audience,” said Wickham.

“The powerful rhetorics are narratives that are compelling, that are underpinned by data.”

According to Peter Kokinakos, COO at technology consultancy firm MIP, responsible for creating The Data School Australia, the challenge with the c-suite is that their interests are both shallow and wide, while roles closer to the customer transaction are deep and narrow when it comes to their data requirements.

“{C-suite roles] have got lots and lots of different variables, lots of KPIs and metrics. They've got to be able to balance them from right across board. Whereas if I’m in customer service, how fast did I pick up the phone, how fast did I answer the question, how fast did I close the call?”

Despite the distance between the c-suite decision makers and the granular data, Kokinakos believes that there is a shift happening as younger leaders take on c-suite positions.

“I think there’s a generation change that will happen. And that may be five years, it might be seven years might be 10 years, there's a new suite of managers and executives coming through who are data savvy. I’m not saying they’re literate or they’re fluent, but they know what data can do for them,” he said.

Kokinakos also asserts that data story telling is also a crucial skill outside executive leadership.
He highlighted an example of a publishing house that MIP assisted in building an algorithm that suggests a selection of words to use in a headline that would drive the most audience attention and engagement.

“The c-suite didn't know that that was available. They did not know that that kind of algorithm could be written to actually generate that. So somebody in that businesses said, ‘Hey, guys, I've got this really good idea.’ And the really good thing about that person in the organisation was that they were a great storyteller. They could tell the story to the c-suite and say, ‘Do you know what, if you give me this money, I'll give you this return,” he said.

“There’s a big lack of those people, that’s one of the skills that’s really lacking.”

I have read and accept the privacy policy and terms and conditions and by submitting my email address I agree to receive the Digital Nation newsletter and receive special offers on behalf of Digital Nation, nextmedia and its valued partners. We will not share your details with third parties.
© Digital Nation
Tags:
datamipsalesforcestory tellingtableauthe data school
By Velvet-Belle Templeman
Jun 15 2022
1:38PM