Household spending at its highest since 2017: CBA 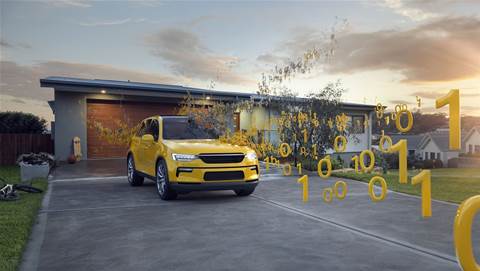 Commonwealth Bank’s Household Spending Intentions (HSI) Index has risen by 2.5 percent per month in December reaching 115.0, the highest level recorded since the inception of the series in 2017.

The report is based not only on where purchases have been made, but the intentions of households around their spending activity. The research therefore draws on publicly available Google Trend search activity alongside an analysis of CBA’s payments data reflecting two and a half million Australian households.

The strongest gains in December were in travel (28.1 percent), transport (11.8 percent) and retail (10.8 percent), reflecting Christmas trading, and easing of COVID restrictions.

According to CBA senior economist Belinda Allen, “The boost in the travel and transport sectors reflects increased mobility around the country in December. Domestic tourism (such as driving holidays) lifted spend, while we continued to see reduced air travel due to availability. This flowed through to higher spending in other related sectors.”

With Omicron affecting supply chains, Allen points out a drop in credit and debit card spending in January.

CBA economist Stephen Wu said that while volatility is always high during the holiday period, the surge in COVID cases resulted in a 3 percent spending drop in the month than was anticipated.

“This is not a bad result considering the huge number of people that have been required to stay at home,” said Wu.

“With a large number of people in isolation we have seen spending on services slow sharply. However, spending on goods has held up well. Online spending growth remains firm, while in-store spending is a little lower.”

Wu calls Western Australia a “stand out” state when it comes to spending acceleration. With tight border restrictions largely keeping COVID out of WA, Wu highlights strong spending across a range of categories in the state.

I have read and accept the privacy policy and terms and conditions and by submitting my email address I agree to receive the Digital Nation newsletter and receive special offers on behalf of Digital Nation, nextmedia and its valued partners. We will not share your details with third parties.
© Digital Nation
Tags:
cbahousehold spendinghsi
By Velvet-Belle Templeman
Jan 24 2022
7:00AM