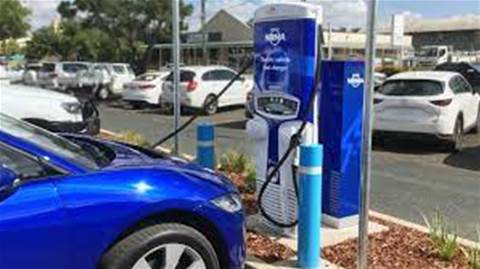 The global volume of EV charging sessions, where an EV's battery is charged using a charging point, will exceed 1.5 billion per annum in 2026, from just 200 million in 2021.

The figures are contained in a new study from Juniper Research.

Australia's uptake of electric vehicles remains tiny. In 2020 only 6718 were sold nationally according to the Electric Vehicle Council. That contrasts with China, the world's largest EV marketplace where 1.3 million vehicles were sold in 2020.

The number will rise dramatically over the next few years as major manufacturers phase out petrol vehicles. By 2035 GM, Nissan, Ford Europe, Mazda, Volvo, Audi and Jaguar will only sell electric cars. Honda and Daimler will join the by the end of the year.

Growth rates of more than 665 per cent over the next five years will be driven by greater government incentives for electric vehicles, as well as more widespread charging service availability.

The research identified incentives for EV ownership as having significantly increased take-up in Europe, with coordinated incentives packages needed in North America to stimulate growth. To support greater electrification, Juniper Research recommends that EV charging vendors work with governments and other stakeholders, including fuel retailers, to plan coordinated public charging network roll‑outs, or the mass electrification of mobility will stall.

The new research, EV Charging: Key Opportunities, Challenges & Market Forecasts 2021-2026, found that home charging will decline slightly; accounting for over 70 per cent of all EV charging sessions in 2026, compared with just over 80 in per cent 2021. However, the report found that this dominance does not directly translate into hardware revenue for charging point vendors, with public charging stations accounting for 56 per cent of charging point hardware revenue globally in 2026.

According to Research author Nick Maynard: “While EV charging at home will largely remain dominant, public charging roll-outs will be a major focus going forward, and their installation will be critical to enabling users who do not have off-road parking to join the electric mobility revolution.”

The research found that as EVs become longer range and more powerful, fast charging DC (direct current) stations will be the next key competitive battleground within the EV charging landscape. The report recommends that vendors work on partnerships with key destinations, such as car parks and retailers now, in order to schedule fast charger roll-outs, or they will lose ground to faster-moving competitors. 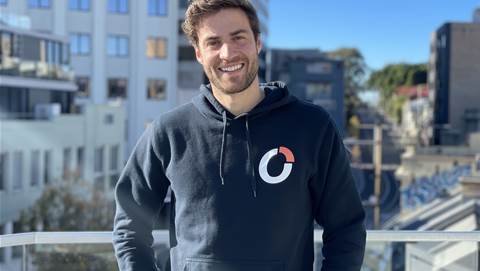