Eyes on the earth: How satellite data aids the greening of cities 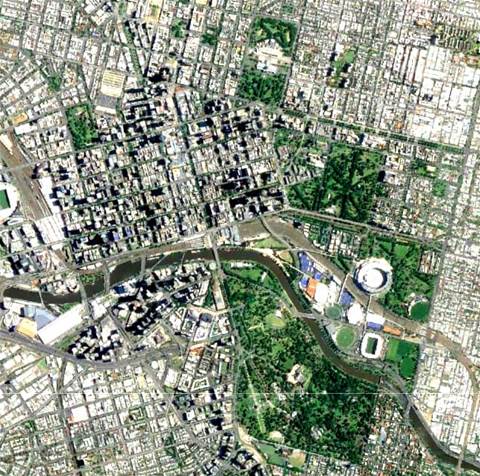 Climatetech company the Office of Planetary Observations is leveraging near real-time satellite data to drive environmental insights across water, land, oceans and forests.

In a bid to improve the greening of cities, the organisation is converting the raw satellite imagery into insights that end-users, such as city planners, can utilise to inform their practices.

“Never before in the history of humans have we been able to map the earth frequently from space,” said Gooch.

“We can now launch satellites more frequently into the Earth's orbit and the size of the satellites have also gone down to cubesats, meaning it's much easier to get eyes on Earth and have satellites launched and mapping the planet’s nature.”

According to Gooch, while city planners may not be experts in data science, earth science or analytics, the metrics are critical in informing policy, reporting, strategy, master planning, city design actions and construction.

One way the data is being leveraged is to provide metrics around monitoring urban forests he said.

“Urban forests are really important for cooling cities because they provide shade and evapotranspiration. We're seeing a lot of deforestation across many cities due to the densification of traditional blocks, meaning the loss of trees and vegetation and increased development,” said Gooch.

“Typically you would monitor those insights every four years, but through what we do, we can get eyes on that in near real-time.”

A paradigm shift is occurring for business, Gooch believes, where traditional approaches that depend on the destruction of natural resources, are being dismantled.

“We're moving from a carbon-based extractive energy economy to a renewable one. It's taking time and it's a bit slow in some aspects, but the policy is shifting around supporting business to not just go bust, but make that transition,” said Gooch.

“It's not about turning everything back to wildness, but it's about being sophisticated in the way we have a relationship with nature, one that is underpinned with data.”

The Office of Planetary Observations was the first of two startups invited to the Australian Microsoft for Space Startups program, due to its approach to sustainability in cities said Gooch.

This partnership has provided the organisation with access to Microsoft Azure cloud computing and online infrastructure, which Gooch said will be beneficial as the business shifts into a SaaS model and begins to sell more data and use more compute power. 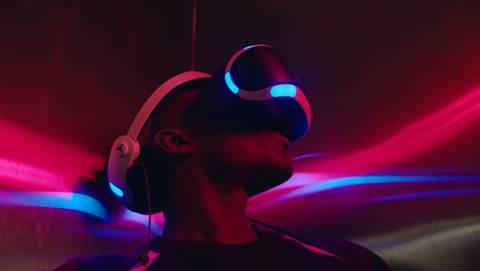 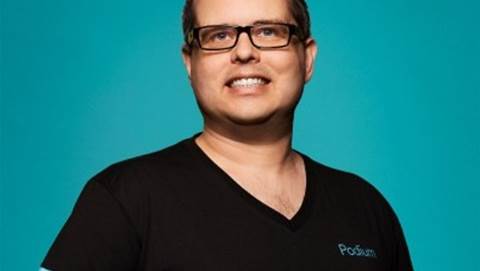 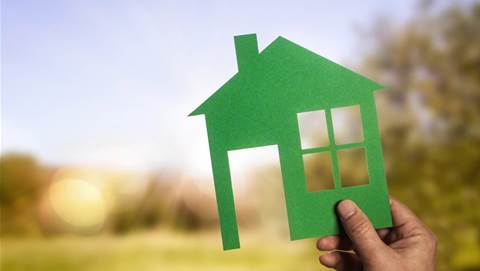 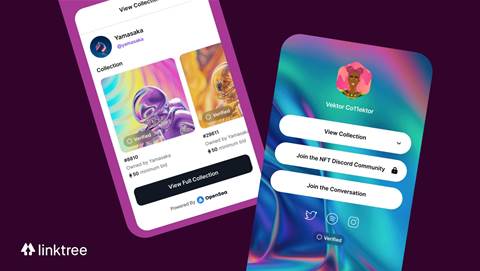