Cyberweek sales down, but November was surprisingly strong 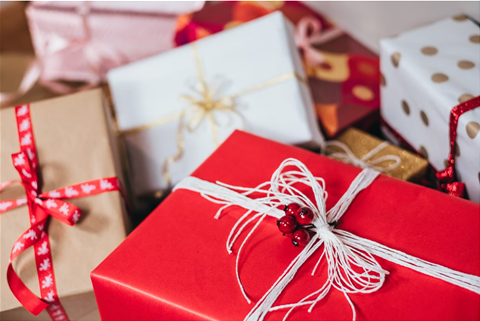 Discount levels were weak, out of stocks were higher, but shopping basket size actually grew, despite weaker sales overall. Consumers spent $US10.7B on Cyber Monday down 1.4 per cent on last year’s result, though they did manage to binge an impressive $12 million every minute during the peak hour between 8pm - 9pm (West Coast).

The figures come from Adobe Analytics which just released its final figures for 2021 based on an analysis of its own data incorporating over one trillion visits to U.S. retail sites, 100 million SKUs, and 18 product categories.

The company also revealed that the full Cyber Week (from Thanksgiving Day through Cyber Monday) registered a total of $33.9B in online spend, also down 1.4 per cent YoY, with Black Friday sales 1.3 per cent to $8.9B vs $9B (2020). Thanksgiving Day remained flat at $5.1B.

According to Taylor Schreiner, director, Adobe Digital Insights. “With early deals in October, consumers were not waiting around for discounts on big shopping days like Cyber Monday and Black Friday. This was further fuelled by growing awareness of supply chain challenges and product availability. It spread out e-commerce spending across the months of October and November, putting us on track for a season that still will break online shopping records.”

22 times this month the daily spend exceeded $3B in online spend, which Adobe Analytics describes as a new milestone. In 2020, only 9 days topped $3B at this point.
Perhaps the most significant revelation — if it becomes a trend is that e-commerce becoming a more ubiquitous daily activity during November.

In the appliance category (up by 5.6x overall) microwave ovens and small kitchen appliances topped the list (up by 9.6x and 7.1x, respectively).

And the most important data point this year — what are the kids going to be pestering you about for the next 24 days?

As to what the zeitgeist suggests you should buy yourself, AirPods, Apple Watches, Apple Pencils, laptops (HP, Lenovo and Dell), Nintendo Switch and Switch Lite, Xbox Series S, Oculus Quest 2, TVs are the most self-indulgent consumables this year.

Finally, while Buy Now Pay Later (BNPL) may be on the nose with investors down under, usage actually saw an uptick:

According to Adobe, “On Cyber Monday, usage of BNPL services saw a bump with revenue up 21 per cent YoY and orders up one per cent YoY. It is the exception, and the first time this season where usage had not slowed. But with the biggest online shopping day behind us, Adobe does not expect another surge in BNPL usage until closer to Christmas.”