CBA index shows a decline in household spending for January 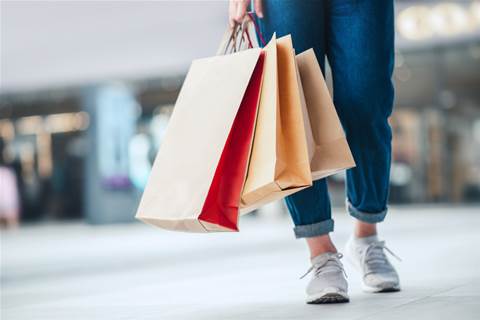 The Commonwealth Bank Household Spending Intentions (HSI) Index fell 10 percent to 103.8 in January, with the biggest declines seen in spending on retail, entertainment and household services.

According to the Commbank economists, they estimate the Omicron variant accounted for a meaningful share of this drop, with seasonal spending intentions traditionally around 6.5 percent weaker on average each January.

For December 2021, Commbank’s HSI index rose by 2.5 percent per month in December reaching 115.0, the highest level recorded since the inception of the series in 2017.

The CommBank HSI index — which is based on the largest consumer spending data set in Australia — shows a broad based monthly decline during January, although most of its constituent 12 spending categories remain higher than in January 2021, with the exception of home buying, entertainment, and communications, which remain lower than a year ago.

The bank’s latest credit and debit card data for the week ending 4 February shows a broad based pick up in spending growth, suggesting consumer spending likely troughed in early January and has been steadily improving since. Smaller effects of the Omicron variant on spending are expected as the economy continues to normalise in the months ahead.

CBA chief economist Stephen Halmarick said the CommBank HSI Index in January had returned to levels close to September 2021 (during the Delta lockdowns), but noted he expected a continued economic recovery.

“It is no surprise that spending intentions fell more than normal in January due to the spread of Omicron, with the biggest declines seen in the retail, entertainment and household services sectors,” he said.

“Despite this the index remains 1.4 per cent higher year on year, supporting our view that the economy continues to recover from the worst of the Covid-related slowdown.

“Our latest high frequency credit and debit card data for the week ending 4 February also shows an improvement in consumer spending into early February and we continue to expect the Australian economy to grow by close to 5 per cent in 2022,” Halmarick said.

Household services spending weakened 14.4 percent in January 2022, after previous strong gains. The fall in January likely relates to a reluctance to have home visitors due to the spread of Omicron.