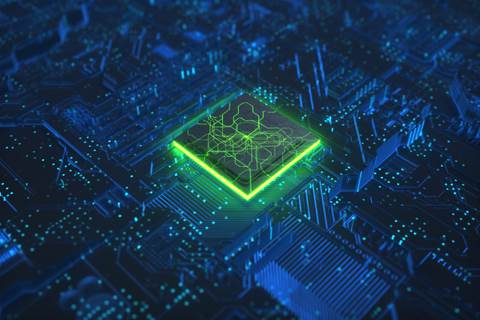 Archer Materials limited has announced that an Australian patent has been granted for its quantum computing qubit processor chip.

The organisation has already received patents in the US, Japan, South Korea, China, the UK and Germany for the 12CQ chip as part of its strategy to develop practical quantum computing in Australia and around the world.

Commenting on the patent he said, “Patent protection in major markets is a central element in Archer’s strategy to develop the 12CQ chip and we are proud to be at the forefront of quantum computing and technology innovation in Australia.”

Archer Materials is the only company on the ASX developing qubit processor chip technology in the semiconductor industry and the company claims that the chip could advance the integration of quantum for consumers and industry alike.

“The advantages of Archer’s 12CQ chip qubit material could pave the way for the integration of quantum processors in mobile devices and an extensive range of consumer and industry electronics,” said a spokesperson.

Archer claims that reducing the feature size will allow for billions of sensors on the biochip.

Commenting on the progress, Choucair said, “Archer’s core business is the development of advanced semiconductor technology that is underpinned by the Company’s nanofabrication capabilities.

“Achieving 15 nanometre feature size is a great outcome. We now have prepared a suite of advanced lithography processes to reliably control fabrication for our device miniaturisation and scaling as we continue to advance towards breaking through the 10 nanometre barrier.”

I have read and accept the privacy policy and terms and conditions and by submitting my email address I agree to receive the Digital Nation newsletter and receive special offers on behalf of Digital Nation, nextmedia and its valued partners. We will not share your details with third parties.
© Digital Nation
Tags:
archer materialsbiochipquantum chipquantum computing
By Velvet-Belle Templeman
Jun 2 2022
2:27PM