Digital transformation delivers a great lurch forward, and a reckoning on purpose

In the US, CMOs have accelerated digital transformation: Deloitte 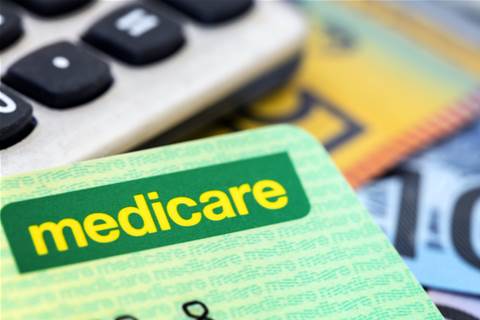 For the federal government, COVID-19 is as much a barrier-breaker as it is a digital strategy reset.

The lockdown period busted historical, cultural and technological barriers to change. Practices and processes had to be altered, and new channels for engagement established, because there was often no other choice.

This is a common picture across a lot of industry sectors, as is the follow-on question of: where does the government go next?

Gartner’s public sector and government research director Dean Lacheca believes the federal government will move in one of two ways.

“There is an overwhelming desire for government, as an entity, to be seen to be ‘getting back to normal’: wanting to demonstrate that things are coming back online, services and capabilities are scaling back up, and being seen to be back in business,” Lacheca says.

The other post-COVID outcome would be to take what was learned from the period and embrace it as a new standard way of operating.

“Just about every government CIO that we talk to has basically said, ‘This has been an accelerator'. Things that we could never have got stood up in years of work have really been compressed into a really short timeframe,” Lacheca says.

For example, governments used the lockdown period to stand up new (video) service channels and tools that would not previously have been given the time of day.

“With the new channels that they opened, the big unknown is if the government is going to shut them down [again], and will they shut them down because they can't sustain them or because they want to be seen to get people and direct them back to the way of working from 2019?” Lacheca says.

“There are decisions ahead. Some of those decisions are going to be more influenced by political messaging than they are about technical capability.”

“By that I mean, are we going to use this emergency to find really quite different ways of working and cement and solidify some of the great breakthroughs that we've had in terms of the way we experiment, the way we innovate and the way we make change happen?

“Or are we going to as soon as we can go back to something more familiar and some of the ways that we were becoming so familiar with just only a few weeks [or months] ago.”

The case to maintain new channels and capabilities is likely to be influenced by how the COVID-19 situation evolves as restrictions ease.

Rather than being done with the virus altogether, Lacheca believes clusters could re-emerge that force the government to cycle channels and new ways of working on and off for a period of time.

“Even though I'm trying to get back to normal, remote work could be back in play for my entire floor or my entire office next week. I could be in lockdown next week and I need to still keep my functions going.

“So there is an extended period of uncertainty. Even though they may feel like they're getting back to normal, they have to be ready to pivot again in case a localised lockdown changes their plans. That's going to be a big challenge for government service delivery in the next 18 months.”

“There's a lot of uncertainty and a lot of genuine and quite legitimate fear and a sense of trepidation about where all of this is leading us, how long it's going to take [to recover] and all the rest of it,” Stewart-Weeks agrees.

“We are also in a period where the emergency seems to be trumping everything - if in doubt, get it done because things are urgent and we're under great pressure.

“The emergency is getting a lot of things changed. I think that's a good thing, but it can also be a risky thing.”

What could swing the government in one direction rather than the other - specifically, a return to pre-COVID operations, rather than the embrace of newer ways of work - is the risk of getting the latter wrong.

During COVID lockdowns, it was perhaps easier to take an Agile or flexible approach to technological and policy development, knowing it was most important to stand up a capability or service, and that there would be time later to adapt it to meet existing frameworks and controls.

While this was a good strategy - enabling the government to achieve customer experience outcomes at speed - retroactively wrapping rules and controls around these capabilities could be seen as a reimposition of unwanted government bureaucracy on otherwise flexible processes, even if that is not the case.

“The roadblock for government is the consequence of getting it wrong,” Lacheca says.

“[If it goes wrong] it becomes a political football, hence they're more nervous to do things upfront and that then takes us back into traditional approaches where everything takes a lot longer than it possibly could.” 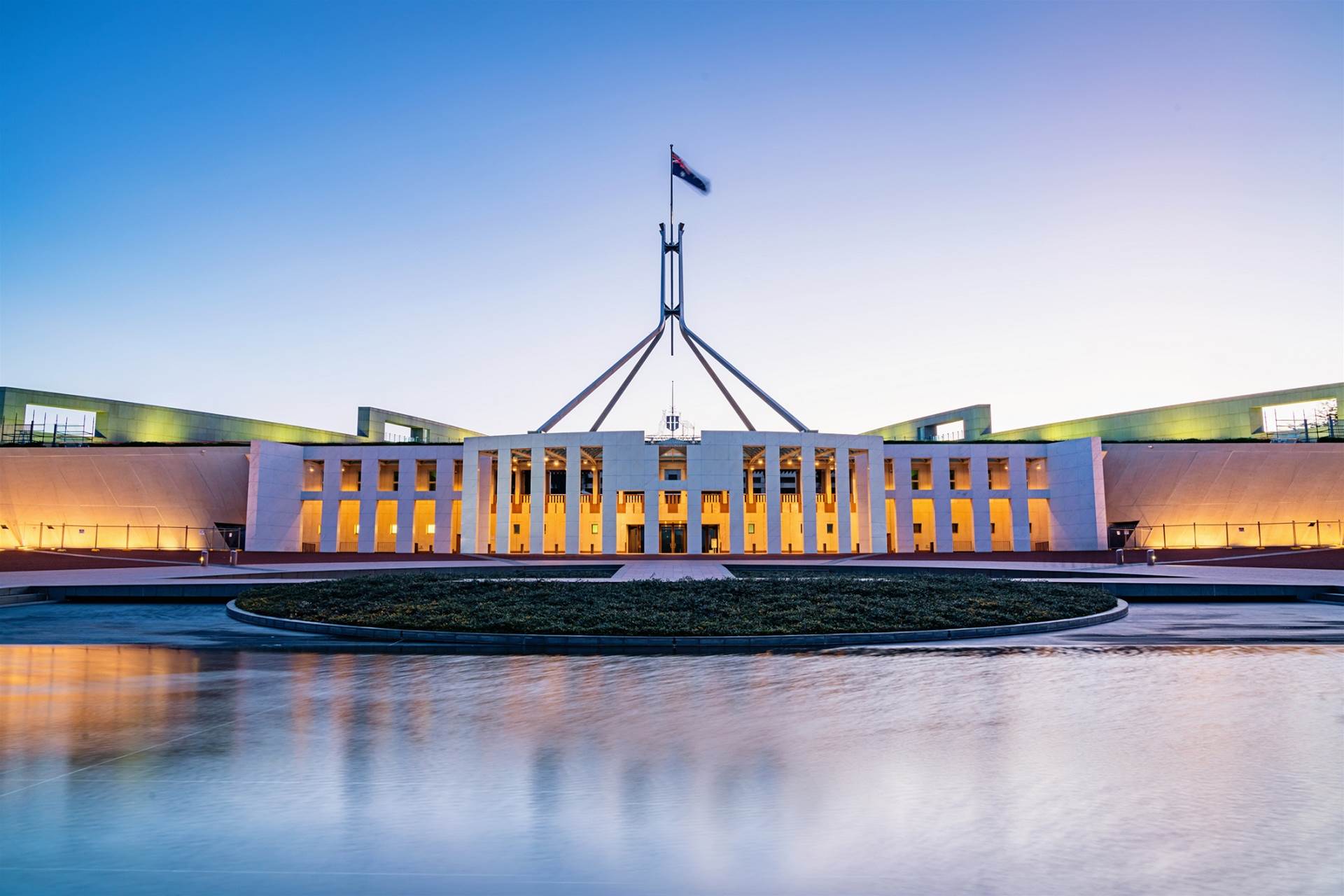 COVID-19 triggered more than an argument about the future delivery of government services: it also fundamentally shifted the priorities for digital transformation.

“Our big message back to most government departments is that your digital government strategies are invalidated,” Lacheca says.

There is an open question on availability of budget for many digital initiatives in the short-term.

“Most indicators point to the fact that there is no money to be spent,” Lacheca says. “[Fixing digital experiences] would be the first priority they would spend money on if they had money, but money is going to be focused on creating jobs and removing red tape.

“There will be a significant realignment to short term priorities for the government [to drive the recovery from COVID-19].”

The government has, however, indicated that digital will remain an important pillar.

“The COVID-19 pandemic has underscored, in the sharpest way possible, the need for the APS to be more joined up and agile with digital technology if we are to effectively meet community expectations” Australian Public Service (APSC) Commissioner Peter Woolcott said in late April.

The comments coincided with the release of an APS digital professional stream strategy, aimed at building digital expertise throughout the public service.

“There are an estimated 10,000 people working in digital and ICT roles across the APS,” the new digital professional stream strategy notes.

“By ‘digital skills’ we are referring to well-recognised, technology skills in ICT domains, and also the skills needed to design and deliver great digital services. This includes disciplines such as service design, user research and agile delivery management.

“The expected growth in digital roles, and the increasing requirement for digital capability means we have a critical priority for establishing and progressing a digital professional stream strategy.”

The APSC says it will evolve the strategy iteratively over time, drawing upon “the best international, industry and state/territory models. This picture will lead to being able to identify our gaps in capability and to design an operating model for the future.”

It will also work on establishing a “foundational digital skills” baseline across the public sector.

“Access to basic digital skills will be provided and/or facilitated with the market (reducing costs to agencies),” it says.

“This would cover core skills such as working in agile teams and basic user research.” 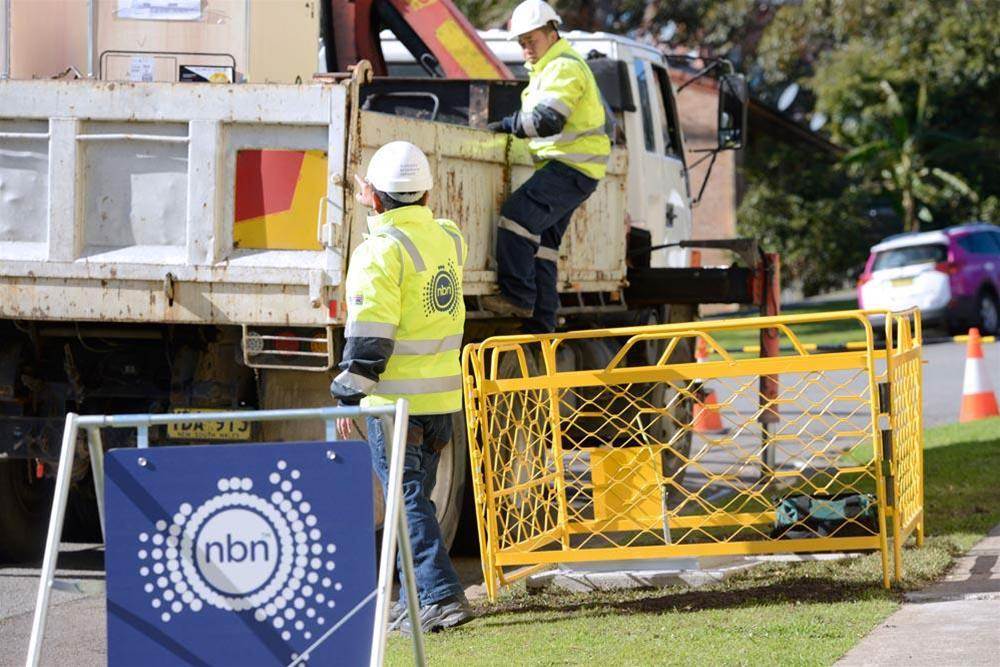 A third challenge that COVID-19 exposed is digital inclusivity.

As the federal government increased its reliance on digital service delivery, particularly where existing physical delivery models could not operate, this quickly exposed disadvantaged parts of the population that did not have the connectivity or devices to participate.

“There is a huge challenge in terms of digital divide in society,” Lacheca says.

“Governments, as they move forward, have to really be operating in a model that supports multiple channels.

“There's no assumption that all channels are going to be digital, but every channel should be digitally-enabled. It may well not be that the channel itself is delivered to the individual digitally but everything that underpins it - the platforms it uses, the way it gathers and shares information - is.

It is fair to say digital inclusion is not solely a federal concern - and that is reflected in the responses to the issue seen to date.

For example, state education departments worked to get loan laptops and internet dongles into the hands of disadvantaged students.

Still, there are policy levers the federal government can pull. For example, it funded what are effectively free NBN services for low-income families stuck at home during COVID-19 lockdowns. The future of these types of initiatives is unclear, however, adding to the uncertainty these households already find themselves under.

Stewart-Weeks believes citizens have a realistic expectation of the future role that governments can play in their lives from a service delivery standpoint.

“People are not asking for gold plated public services,” he says.

“They're not asking for unreasonable responses. They understand the world is full of constraints and trade-offs, but at the heart of the conversation, there is the instinctive yearning by people for governments to hear them and to see them, and then as a consequence of that, to help them.” 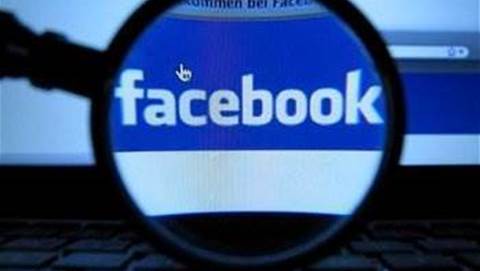 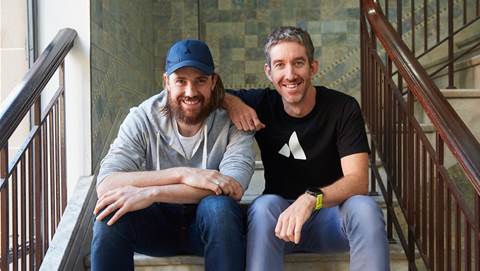 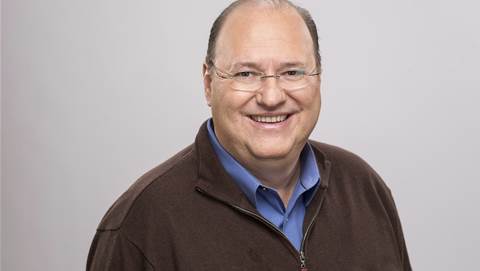 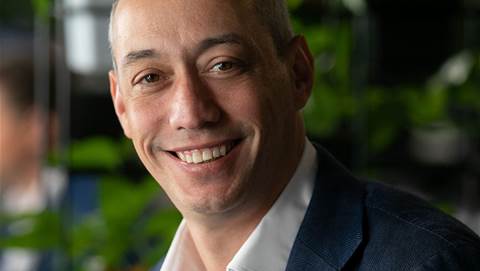 Digital transformation delivers a great lurch forward, and a reckoning on purpose