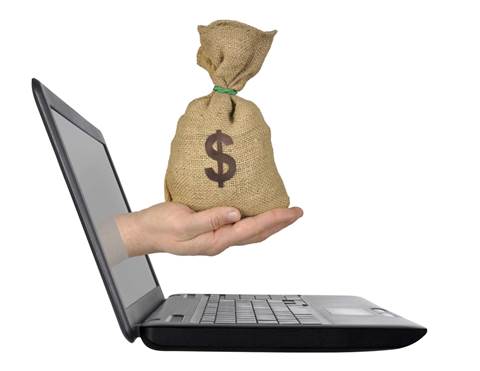 [Blog post] Thinking about taking the other way out of the cloud conundrum?

Microsoft is asking IT shops stuck on Windows XP to pay upwards of $200 per user for every year of custom support, and intends to double the price year-on-year to pressure tardy users to upgrade.

The Redmond-based software firm warned customers as far back as September 2007 that it would not provide support for XP, Exchange 2003 or Office 2003 beyond today - April 8, 2014.

For those organisations too slow to upgrade, Microsoft offers ‘custom support’ deals. Both the British and Dutch Governments have signed such deals, and iTnews knows of at least one major government department in Australia negotiating one.

So at $400 per user, per year, a 10,000 desktop operation using XP and Office 2003 would pay Microsoft $4 million a year to support a 12-year old software package in the first year. But by the second-year, the price tag would exceed $8 million, $16 million in the third year, and so on.

Microsoft staff also indicated that the price of a custom patch - one that did not impact XP customers globally - would be in the order of $50,000.

The $200 per user fee has been described by Gartner analysts as “punitive”.

Microsoft has in the past offered caps on custom support deals for large enterprise - for whom a $200-$400 per user fee would be astronomical. On this basis, efforts are afoot within Australian governments to band agencies together to aggregate the number of unsupported XP desktops that could be covered by a capped custom support deal.

One Australian customer told iTnews they were negotiating to secure a cap on the first year of the custom support agreement, which aggregated tens of thousands of users under a deal that came to $12-$15 per user rather than $200-$400.

A cursory calculation of the number of XP users within the UK Government would suggest it too is paying closer to AU$12-$15 for the first year of its custom support deal, nowhere near the AUD$200 figure Microsoft sales staff are touting.

Microsoft refused to comment on the price of custom support, and told iTnews it reserves the right to divide and conquer when it comes to tailoring solutions for unsupported software.

"To help those customers, we offer custom support for Windows XP as a temporary, last resort to help bridge the gap during a migration process to a modern OS, as the newest technologies provide the optimal chance to be and stay secure.

“Custom support costs vary depending on the specific needs and circumstances of each customer.”

Have you negotiated a custom support agreement with Microsoft? We’d like to hear from you to provide readers as much info as possible on what Microsoft is charging.