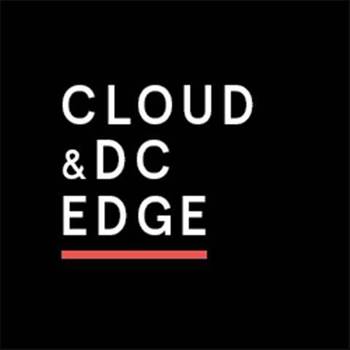 iTnews is pleased to announce that LinkedIn’s principal engineer of global infrastructure architecture and strategy, Yuval Bachar, will be one of the keynote speakers at Cloud & DC Edge 2017.

Bachar is responsible for LinkedIn’s global data centre architecture strategy and implementing the company’s future mega-scale DCs. He is also the architect of LinkedIn’s Open 19, a new open standard for racks and servers.

Before joining LinkedIn, Bachar was Facebook’s lead for data centre networking hardware and part of the team behind the Open Compute Project.

The shift to hybrid

We’ve also locked in several local speakers for the summit, which will be held on the Gold Coast on 14–16 March 2017.

Matt Chamley, head of IT services at PwC Australia, will explain why and how the professional services firm closed its data centre and migrated to hybrid cloud.

The shift to hybrid will be a common theme at the summit, as Greg Byrne, senior consultant at UXC, will talk about his time as project lead at Deutsche Bank where he consolidated 20 regional data centres into a hybrid cloud.

And Ian Gibson, CIO of SuperChoice, will explain how the superannuation clearing services company migrated to a cloud management platform in its quest for “ruthless automation” with no vendor lock-in.

The cloud has its own problems, of course, and REA Group’s engineering manager, Daniel Haughey, will reveal how the digital real estate company weathered the recent AWS Sydney availability zone outage relatively unscathed.

Derek Paterson, director of NSW GovDC and marketplace services, will explain how the centre was transformed from a co-location provider to a digital marketplace of ICT services for NSW government agencies.

And who better to talk about the latest data centre trends and state of play in the industry than Bevan Slattery, founder of Pipe Networks, NextDC, Megaport, Superloop and now Cloudscene.

Other speakers at Cloud & DC Edge 2017 will include:

More speakers will be announced over the coming weeks, covering topics ranging from hyperconvergence and edge computing to serverless architecture and software-defined data centres.

Early-bird tickets for the summit are available now or you can register your interest to stay informed on updates.