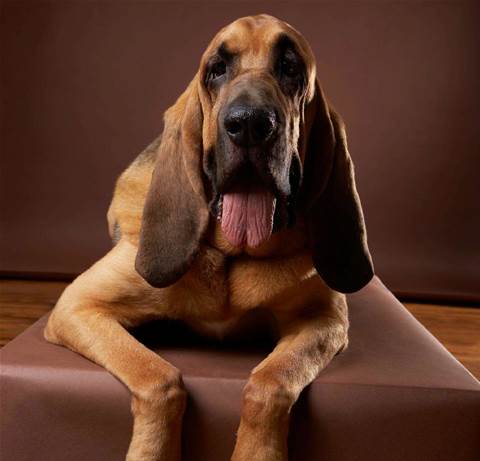 For many years it’s been assumed that taking a conservative approach to technology adoption is a prudent and effective method to minimising risk.

Why take a risk when you can let others learn, burn and turn? You can come in either a few versions in, or a few years in, and play the conservative hero that avoiding the struggle.

So what value is derived by being part of the pack, or a laggard, for that matter?

These days, I’d say not much. Having always seen the role of IT as seeking new opportunities for value, merely waiting for someone else to do the heavy lifting has never sat well with me.

Ever since Nicholas Carr wrote IT doesn’t matter and described the role of the commoditisation of IT, I’ve felt the sole purpose of IT leadership should be to seek out and deliver value. It should be to utilise the commoditised and drive adoption that delivers value specific to your organisation. Being bespoke is no longer your friend.

If this means going early, then so be it.

Having been an early adopter of various public cloud services (to the chagrin of many), these choices have never been perfect, but what is? Nearly four years in after using a couple of public cloud services, I continue to hear from my peers that still believe it’s too early for cloud adoption. And for me, the real question is: “what’s next?”

Having reaped the value from early cloud adoption, I can take that value, knowledge and insight to other areas of IT delivery and seek out opportunities of unrealised value.  You liberate yourself from the constant desire to control, and move into the realm of opportunity. Isn’t that what we should be doing?

So it was with a feeling of pride, that I came upon a new report called The Digital Dividend by Harvard Business Review [pdf], which hails the early adoption of technologies like cloud computing as the fastest path to business success.

The “first mover advantage” of organisations that adopted cloud early was the promise to make businesses more agile and thus more competitive. The fact that many organisations continue to have such a large proportion of legacy technologies prevents them from exercising this first-mover advantage.

Fundamentally, what we are dealing with when you come across this conservatism is an aversion to executing change in a manner that creates value. Change is disruptive and change is hard. But these aren’t reasons not to do it.

“The main reason given for not adopting new technologies was cultural resistance to change within the respondent’s organisation. While legacy technology is an inhibitor for many established companies, entrenched ideas about how the organisation works—legacy culture—can be just as limiting.”

“Pioneers balance the risks and rewards and move forward anyway, factoring security in as part of their implementation.”

If we as IT practitioners act (or choose not to act) out of fear, why would our organisation look to us to be the beacons of innovation?

This by no means is about making rash and misguided decisions. It’s about balance.

The pace of change creates the need to understand this balance and find opportunities that others have not found, and take advantage of them.

Someone once asked me what the future of the CIO was. My answer: “Value Bloodhound”.

Vito Forte has chosen to forgo payment for this column and has instead made a donation to beyondblue, a charity dedicated to reducing the impact of anxiety and depression on individuals, families and carers. 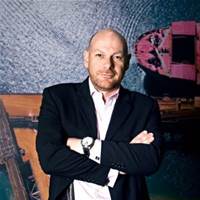 As CIO of Fortescue Metals Group, Vito Forte leads the IT department to keep pace with the company’s rapid growth and expansion. Vito is an award winning IT executive who has many years of experience in mining and capital works projects. He shares his views on driving the digital value process.
Read more from this blog: Change agent