First round of speakers for Australian Cloud & DC Summit 2016 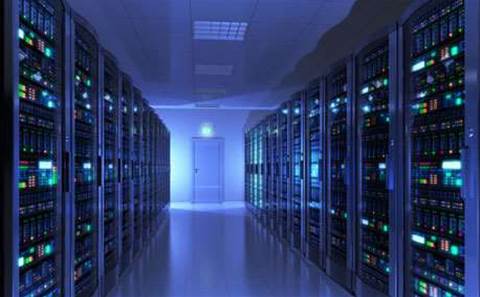 [Blog post] The industry prepares to converge on the Gold Coast.

iTnews is pleased to announce the first round of speakers for the Australian Cloud & Data Centre Strategy Summit 2016.

In the cloud stream this year, Universal Music Australia’s IT manager David Vered will outline the company’s cloud computing strategy.

Also appearing in the cloud stream is John Bowden, program director at Queensland’s Department of Housing and Public Works, who will speak about cloud adoption and the department’s ‘Program ONE’ transformation.

In the data centre stream, Adam Davis, director of edgeDC, will present on the Pinnacle data centre, a new facility being built 28km north of the Brisbane CBD.

Megatrends in the cloud and data centre

Data centre capacity and cloud capability is back on the radar as trends such as the internet of things gain pace, and as science finds new ways to push the limits of available processing power.

Google Kubernetes co-founder Craig McLuckie will follow his conference keynote by joining a panel discussion with Australian Docker users including travel website Expedia to discuss the ins and outs of using Linux containers.

This popular panel from the 2015 conference makes a re-appearance in 2016. Join executives from Australia’s top co-location providers as they discuss the data centre market, where they are investing, and how customer needs are changing.

Data sovereignty and the TPP

With the full text of the Trans Pacific Partnership now out in the open, this panel will deal with the real-world implications for Australia’s data centre and cloud service providers, and what they mean for customers.

The Australian Cloud & Data Centre Strategy Summit will be held at the Royal Pines Resort on the Gold Coast from March 1-3, 2016.

Tickets have been released for sale, and more speakers will be announced within weeks.