Are you the next Australian CIO of the year? 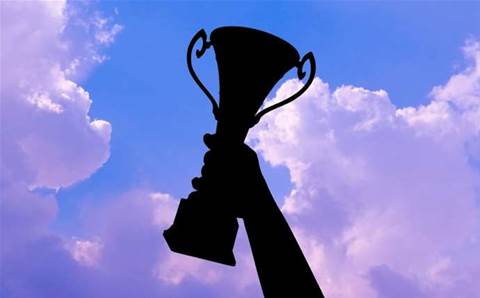 All too often the glitches, outages, delays and overspends are the stories that make the headlines, drowning out the remarkable transformation efforts underway in our industry.

The Benchmark Awards give the iTnews team the opportunity to highlight these successes, and provide you the ability to learn from your peers' accomplishments.

Now in its fifth year, the Benchmarks has cemented itself as an independent and credible program amidst a sea of 'awards' schemes, using the expertise of our editorial staff and your fellow technology leaders in the industry to judge the winners.

It's now your team's turn to get the recognition they deserve - we want to hear about the innovative project you've delivered since last December.

Entries for the 2017 Benchmark Awards are open from today and will run until November 4. You can submit your entries online or fill out this form and email it to the editorial team.

Benchmark alumni and this year's entrants will gather to hear who made the 2017 cut at a cocktail party in late November at The Establishment in Sydney.