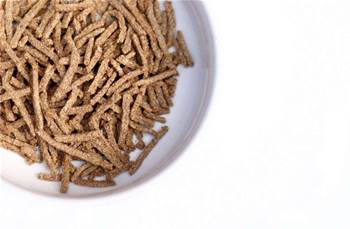 Today I am excited to announce that I will be hosting three of the kingpins of connectivity for a panel session at the Australian Data Centre Strategy Summit on the Gold Coast.

The topic for discussion? Why you, as a buyer, are in the drivers seat when it comes to inter-data centre connectivity.

Market disruption and new competition has enabled a range of new network interconnection products for IT and facilities managers to consider.

According to analyst group Market Clarity, the median dollar per kilometre price of point-to-point connections for distances up to 5km has dropped by 32 percent over the past two years.

Our three panellists have each established highly disruptive businesses in the networking world.

Bevan Slattery founded PIPE Networks – a provider of both metro dark fibre capacity and international submarine cables – which was sold to TPG for $373 million. He later founded national data centre network NextDC, which has built co-lo facilities across Australia’s capital cities, before again stepping aside to focus on a new business, Megaport, a business that aims to provide new approaches to shared connectivity between data centres and carrier networks.

Skeeve Stevens is a network architect, CEO, author and speaker that has built several businesses around disruptive innovations in networking technology.  Stevens has served on the boards of APNIC and the Internet Society of Australia, and established eintellego networks to design network solutions for ISPs and corporates.

Stay tuned for the complete agenda for the Australian Data Centre Strategy Summit later this week.