The Covid-19 pandemic was a watershed moment for digital government, and no better was this on display than in Australia’s eight states and territories.

Faced with an unprecedented situation and without the luxury of time, governments of all stripes were forced to respond on the fly, resulting in the normalisation of contemporary delivery practices.

The experience meant that, on the whole, all states and territories have made great strides towards the long-elusive ideal of digital government, as leaders witnessed the impacts first hand.

But the progress has been by no means linear, and there is still a clear divide between governments across this wide brown land.

How states and territories fared was often determined by how advanced their digital apparatus was, something that is continuing to pay dividends as new challenges emerge.

Big differences in how states and territories are approaching digital have also emerged in the wake of Covid-19, as governments seek to either accelerate their journey or draw a line in the sand.

Some are using it as the way out of a dire economic situation, positioning themselves as digital leaders and handing out millions – and in some cases, billions – to fast-track projects.

For others the purse strings seem to have only tightened, meaning less money at a time when digital has proven its worth alongside more traditional public infrastructure – roads, hospitals and schools.

And this could prove difficult politically as the expectations of citizens have now shifted; well-paid consultants will tell you by about five years in around eight weeks.

iTnews has spent the past several months investigating each of the jurisdictions to gauge who is leading the pack in digital government and where the room for improvement lies.

We have devised a government IT maturity index to grade each state and territory on their progress, taking into account strategy, policy, governance, service delivery and collaboration.

But not everything is black and white, so – where we’ve been able to – we’ve also spoken to government chief information officers – or their equivalent – to understand the nuances.

Click on the state and territories tiles below to find out who is leading and who is lagging.

The iTnews State Government Champions have worked closely with the governments throughout Australia. Their processes have enhanced the way our state governments are able to deliver their services to the people of Australia.

We are proud to present the 2021 State Government Champions, and we will showcase the work they are doing in the coming days.

Click on the tiles below to see how each of the states and territories are progressing in their digital journeys, and how they stack up against each other. 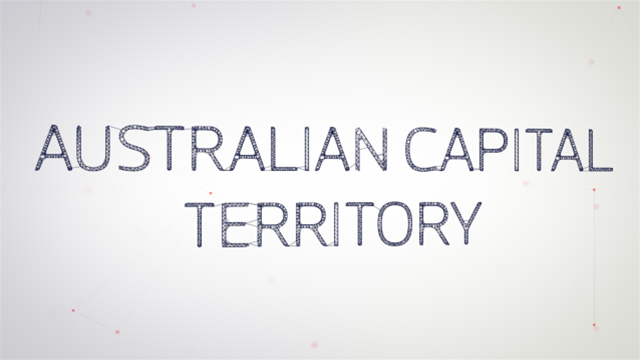 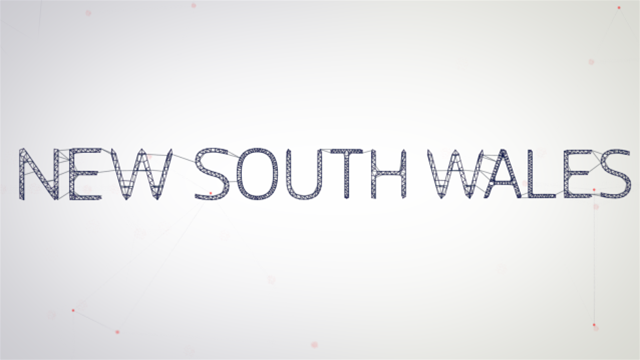 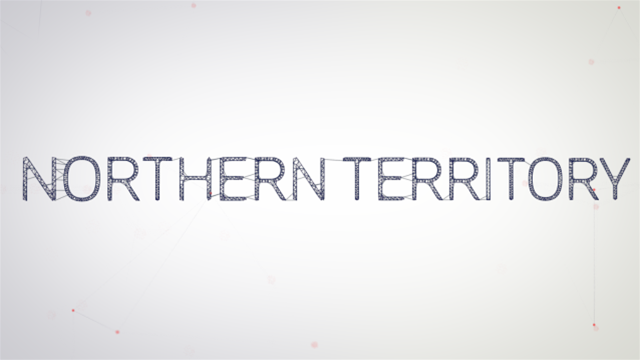 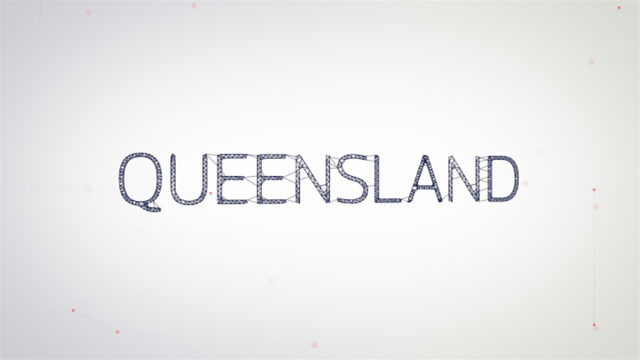 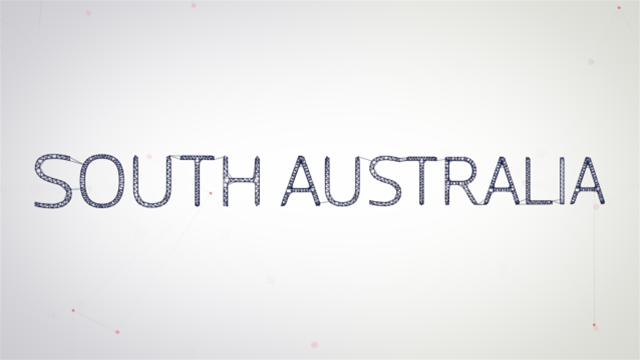 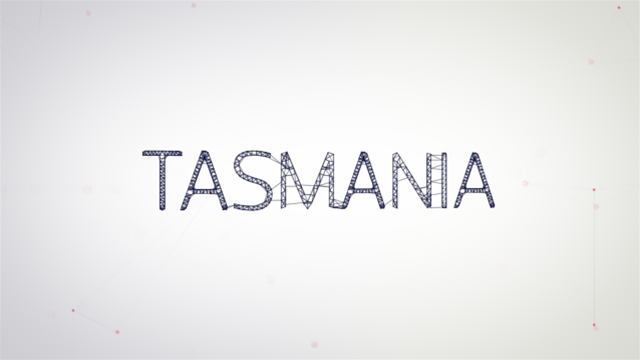 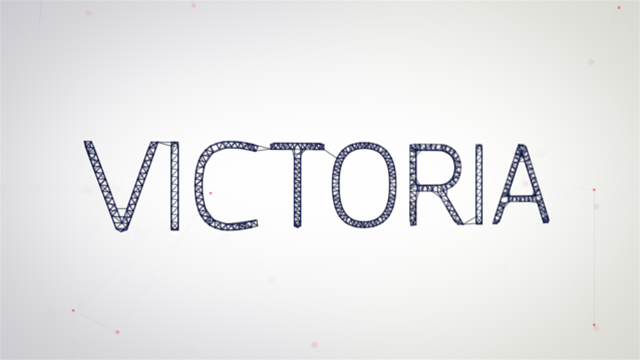 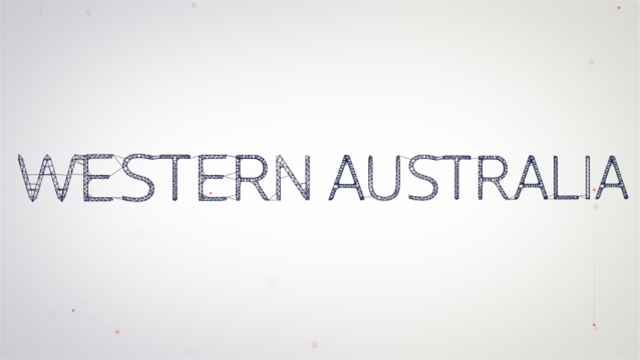