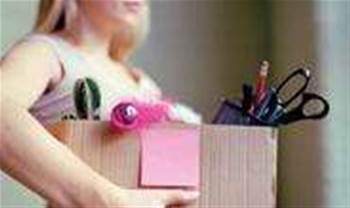 One thousand staff move to outsourcer?

Zurich Financial Services has signed a US$2.9bn ($3.2bn) IT services contract with CSC for data centre and infrastructure services.

CSC will be tasked with integrating global operations, as well as data centre consolidation and server virtualisation and work will begin after the signing of the first country-specific agreement.

The value of the ten-and-a-half year master contract is still subject to the negotiation of country-specific agreements, but the work will start in the first half of 2010.

The negotiations also include talks with workers unions. It is expected that 1,000 Zurich employees will move to CSC early next year.

Zurich and CSC began working together in 2004 under a seven-year, US$1.3bn applications outsourcing contract, which was extended in 2008 to include desktop services in Europe and North America.

Got a news tip for our journalists? Share it with us anonymously here.
itweek.co.uk @ 2010 Incisive Media
Tags:
17bncontractfinancefinancialhardwareitnetworkingservicessignsstrategyzurich