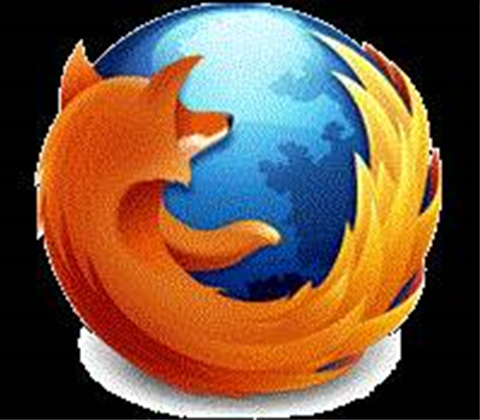 Chinese telco giant ZTE announced today it will sell its new ZTE Open phone on eBay in the US and Britain, having already marketed the phone through telcos in South America.

ZTE Open runs Mozilla's Firefox OS, and is aimed at first time smartphone buyers. The low-cost device will be priced at US$79.95 and GBP59.99 in the US and UK and not locked to any provider, or optimised for any particular network.

The phone itself has moderate specifications, featuring a single-core 1GHz Cortex-A5 processor and Adreno 200 graphics unit, as part of the Qualcomm MSM7225A Snapdragon chipset. System RAM is 256MB and there is also 512MB of ROM, along with a micro-SD slot that can take up to 32GB memory cards. 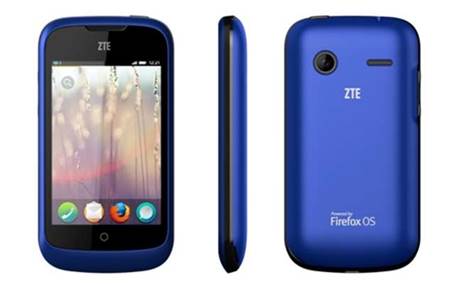 The open source Firefox OS is developed by the Mozilla foundation and uses a Linux kernel. It boots into the Gecko runtime browser rendering engine based on Firefox 18, and runs apps developed with HTML, Javascript and similar open web standard application programming interfaces.

Mozilla has also set up a Firefox Marketplace for apps, which won't be localised.