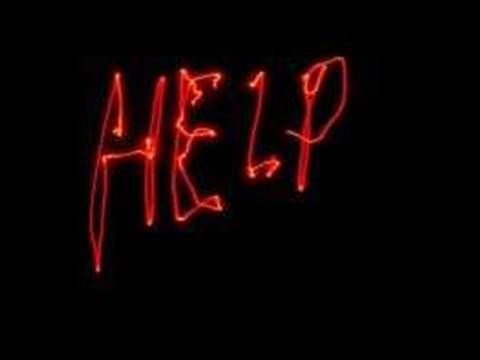 ZoneLabs has issued an advisory detailing workarounds for those locked out of their internet connections by Microsoft's latest round of bug fixes.

ZoneLabs has issued a preliminary advisory detailing workarounds for ZoneAlarm users who have been locked out of their internet connections by Microsoft's latest round of bug fixes.

The firm issued three possible solutions for the unknown percentage of the hundreds of thousands of users of its popular ZoneAlarm firewall who have fallen foul of the Patch Tuesday 'fixes'.

The first recommended action is to uninstall the hotfix via the Windows 'Add and Remove Programs' menu.

A final resort, which ZoneLabs does not recommend, is reducing the security level of ZoneAlarm to medium for the internet zone.

A vnunet.com Forum visitor confirmed that removing the Microsoft update solves the problem.

"The XP update dated 7/8/08 does not play well with systems running Zone Alarm. Symptoms: all network software reports you are connected but you're NOT. POP3 does not connect; web pages do not display. 3 hours of ATT tech (hahahaha) support later, after telling them I suspected the update, and that I ran ZA, I finally reached a person who told me about this conflict.

"I wish I could give you the name of the file, but I uninstalled it, during the process (finally fixed it myself, btw) and told it not to tell me about it again. Tomorrow when my left ear recovers, I'll call the MS 866 number (866-PCSAFETY) and see if I can patch the MS problem w/o hosing my internet connection again."

Got a news tip for our journalists? Share it with us anonymously here.
Copyright ©v3.co.uk
Tags:
details microsoft patch security workarounds zonelabs
By Robert Jaques
Jul 10 2008
11:40AM