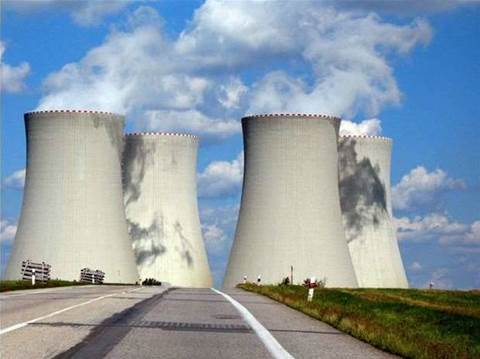 Some of the affected SCADA systems were used in power, water and waste distribution and agriculture.

Such zero-day information disclosure was generally frowned upon in the information security industry because it exposed customers to attack while published vulnerabilities remained unpatched.

Attacks against SCADA systems were particularly controversial because exploits could affect a host of machinery from lift control mechanisms to power plants.

“And remember that I find bugs, I don't create them, the developers are the only people who create bugs (indirectly naturally) so they are ever (sic) the only responsible (sic),” he said.

“As everything in the world, [it] is not possible to control the usage of what we create (like the producers of knives just to make an example comprehensible by anyone) so for me, it is only important that my research has been useful or interesting.”