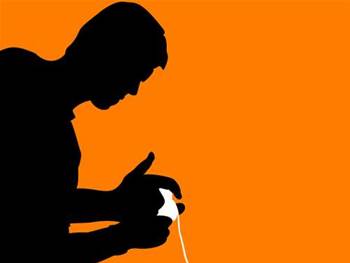 Details to be disclosed at BlackHat.

Zero day vulnerabilities have been discovered in popular online games that give attackers access to credit card and user data, researchers claim.

"One of the possible things that can be achieved is for instance installing malware on a remote system and having this system joining a botnet, composed by all the players of the vulnerable games," the researchers told SC.

"Moreover if you think about the free-to-play marketing strategy they usually have a micro-transaction based system, in which players can buy in-game objects by paying via credit cards. So potentially an attacker can be able to steal credit cards information too.

"Most of the remote code execution vulnerabilities may be used to achieve such goals."

The security posture of online multiplayer games was weak, primarily because software companies were focused on making their products feature-rich and enjoyable.

"Companies working in the games market don't like to invest in making their software secure, they are more concerned about people cheating than having their customers compromised by a security vulnerability."

The surfeit of complex features made the platforms vulnerable, notably those written in C/C++ which was prone to security issues including buffer overflows to format string bugs.

Auriemma will detail the holes and name the affected companies at the BlackHat security conference in Europe next year.

He will reveal the holes without informing the vendors, known as full disclosure, stating that gaming vendors were usually unresponsive to tip-offs.

Auriemma revealed scores of bugs affecting SCADA systems, through to televisions under the practise, but had used bug bounty services like the ZDI initiative in reporting severe flaws including the much-hyped RDP vulnerability to Microsoft.

"... Most of the vendors don't seem to care about security issues in their products," they said.

However Auriemma had developed many free unofficial patches that were later adopted by affected gamers.

The Revuln duo had revealed flaws in gaming platforms including Steam, Call of Duty and Crysis (pdf).