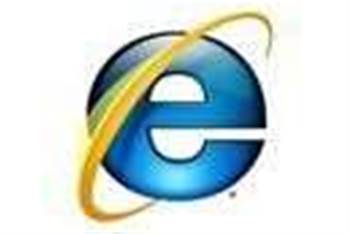 Microsoft confirmed this week another zero day security flaw had hit Internet Explorer (IE), affecting all versions of the browser.

In a security advisory released late yesterday, the software giant confirmed a remote code execution vulnerability which was a result of an invalid flag reference in IE.

The issue had already been taken advantage of, as Microsoft admitted to being “aware of targeted attacks.” However, the company has yet to confirm a fix for the problem.

“We will continue to monitor the threat environment and update this advisory if this situation changes,” the advisory said.

“On completion of this investigation, Microsoft will take the appropriate action to protect our customers, which may include providing a solution through our monthly security update release process, or an out-of-cycle security update, depending on customer needs.”

The usual advice has been given to customers of ensuring your security software is up to date and to upgrade to the latest version of the browser, IE8.

Got a news tip for our journalists? Share it with us anonymously here.
Copyright © ITPro, Dennis Publishing
Tags:
dayexplorerflawhitsinternetmicrosoftsnewsecurityzero