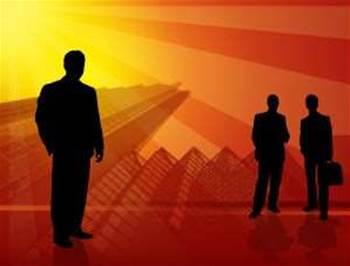 The ACCC has obtained injunctions against Zanok Technologies and its directors over an alleged scam that disguised training courses as job opportunities.

The Australian Competition and Consumer Commission alleged that Zanok placed employment advertisements on various websites including MyCareer, Seek and Gumtree, offering jobs in the Australian IT industry.

"In fact Zanok was not offering job opportunities but rather "IT training" for which applicants (many of whom the ACCC alleges were on bridging or temporary residency visas) were required to pay up to $4,700," the ACCC said.

"The ACCC alleges that despite assurances from Zanok and its agents, there was no guarantee of a job at the end of the training period."

In an ex-parte hearing before Justice Jagot in the Federal Court, Sydney, the ACCC obtained interlocutory injunctions restraining Zanok and its directors, Darley Stephen and Vanitha Darley, from engaging in similar conduct, "including providing IT training which is materially different from the training for which a person has paid."

The injunctions also require Zanok to allow job applicants seven days to think about signing training agreements before they sign or pay any money.

News of the alleged scam first filtered onto the job boards of internet forums Whirlpool in late February.

One applicant posted alleged copies of the payment plan and Zanok agreements. The agreement includes a "limitation of hire" clause that said the company would not be liable to hire someone after completing the training due to a "Global Economic Crisis".