Yuile takes over as Nextgen boss 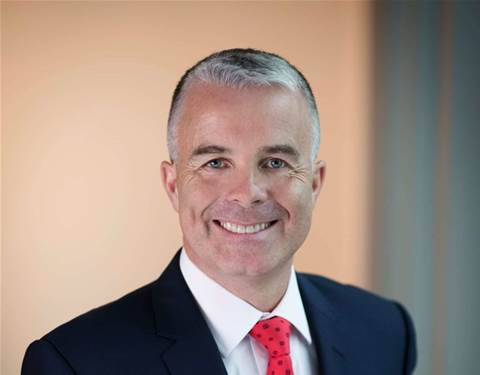 Former AAPT chief David Yuile has taken over the reins of Nextgen Group after just one year with the company.

Yuile joined Nextgen as head of its networks  in February 2014, having left the top job at AAPT after its acquisition by TPG.

The move ended a nearly seven-year stint at AAPT, with four as its CEO.

He was credited with a 70 percent earnings boost at the underperforming telco in his last six months in the job.

According to LinkedIn, former Nextgen boss McGrath appears to have moved on to a number of lower key advisory and directorship roles, including at industry group the Australian Information Industry Association (AIIA).

A Nextgen spokeswoman declined to offer any details on McGrath's quiet departure, apart from confirming he left in November.

McGrath led the group since 2007, including through the sale of 70 percent of the business to the Ontario Teacher’s Pension Plan in 2013. Leightons Holdings retains the remaining 30 percent.

Since December, group Chair Graeme Barclay has been filling in as CEO.

“David brings to Nextgen Group a track record of focused execution and success in the sector, principally in market challenger roles," Barclay said in a statement today.

"The board is excited to endorse and back David’s growth strategy and his leadership of our fibre and data-centre businesses."