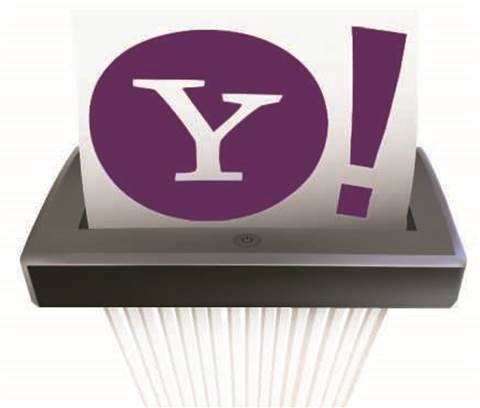 For the first six months this year, Aussie government agencies made 704 requests for data, covering 799 accounts. Of the requests, only eleven resulted in content being disclosed to authorities by Yahoo!7 Pty Ltd.

Yahoo! also rejected a large number of requests from Aussie authorities, with 204 disclosure demands being turned down as being defective or otherwise incorrect. 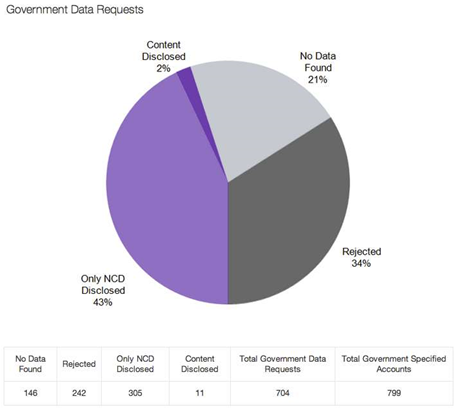 The United States government was by far the largest requester of Yahoo! user data, with 12,444 demands covering 40,322 accounts, with content disclosed in 37 per cent of cases.

The company's head legal executive, Ron Bell, said Yahoo! tried to minimise the amount of subscriber information it gave out to governments.

"We regularly push back against improper requests for user data, including fighting requests that are unclear, improper, overbroad or unlawful," Bell said.

"In addition, we mounted a two-year legal challenge to the 2008 amendments to the Foreign Intelligence Surveillance Act and recently won a motion requiring the US government to consider further declassifying court documents from that case," he continued.

Bell said democracy demanded accountability and hoped that Yahoo!'s first transparency report would encourage governments around the world to more openly share information as to the requests they make for users' data.

One of the oldest email and web providers in the world, Yahoo! remains a popular choice for Australians and New Zealanders, with an estimated three to four million active accounts in the region.