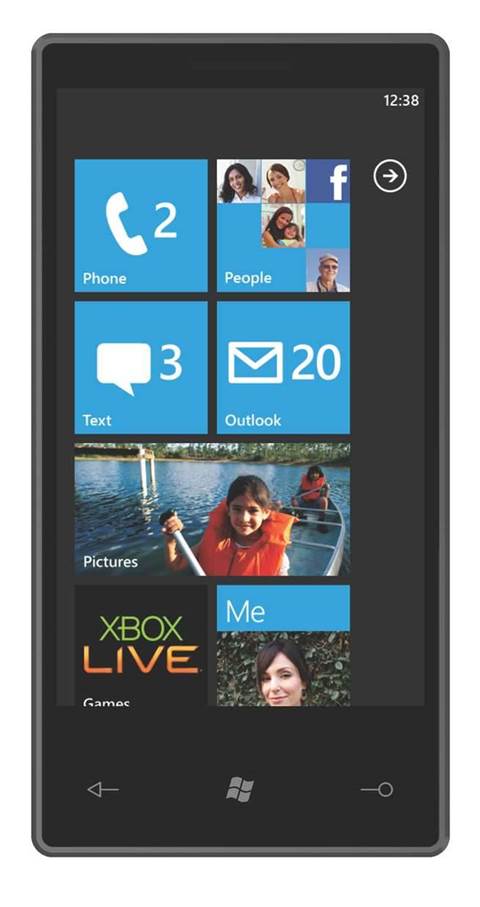 Yahoo has singled out Microsoft's implementation of Internet Message Access Protocol (IMAP) as the source of "phantom data" consumption on some Windows Phone 7 devices.

"The issue on the Windows phones is specific to how Microsoft chose to implement IMAP," Yahoo said in a statement issued to media Wednesday.

Yahoo pointed out that "tens of millions" already ran its email on Apple iOS, Android, Nokia Symbian, and RIM devices.

On Monday blogger Rafael Rivera claimed that an unresponsive IMAP server at Yahoo caused Windows Phone 7 devices to download "25 times as much data as it normally would, had you sided with another email provider."

While the blame fell squarely on Yahoo, Microsoft's subsequent statement did little to correct Rivera's claim, suggesting it and Yahoo shared responsibility for the problem.

Yahoo said today that it had offered Microsoft a temporary solution "for the implementation they chose", but added that a "standard way of integrating with Yahoo Mail" would result in a permanent fix.