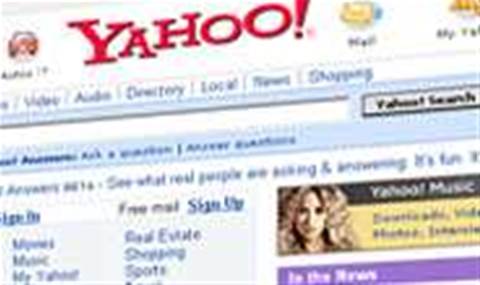 An application security firm on Wednesday announced the discovery of a cross-site scripting (XSS) flaw in Yahoo Mail that could allow an attacker to steal users' Yahoo credentials.

The bug was previously patched.

For the attack to occur, a malicious person must be using Yahoo's instant messenger (IM) service, Yahoo Messenger, through the desktop client while the victim deploys the service through the Yahoo Mail website, said Mandeep Khera, vice president of marketing at Cenzic, which discovered the flaw.

Under the attack scenario, the hacker would begin conversing with the victim, Khera said. Then he would change his status to "invisible," which would prompt a message of "offline" to appear in the victim's chat window.

At this time, the hacker would insert a cross-site scripting attack into the IM dialog box and send it to the victim, Khera said. The string would appear in the victim's window as the word "Online." To continue chatting with the attacker, the victim would need to click "OK," which executes the malicious script.

"You don't know I've inserted anything in there, so you click 'OK,'" Khera said. "The actual vulnerability was on the Yahoo Mail side. When they introduced this whole IM thing in the mail [service], I think they forgot to to the proper coding."

Successfully exploiting this XSS bug could lend an attacker access to the victim's session, which could allow them to steal other personal information in the victim's Yahoo account, he said.

He said similar attacks could be possible in other IM programs.

A company spokesperson did not immediately respond to a request for comment.

See original article on scmagazineus.com
Got a news tip for our journalists? Share it with us anonymously here.
Copyright © SC Magazine, US edition
Tags:
crosssite flaw im mail security yahoo