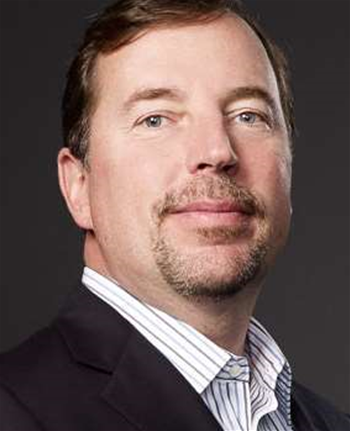 Yahoo is facing possible legal action if it does not publicly disclose how it vetted recently-appointed chief Scott Thompson.

Thompson and Yahoo came under fire last week after Dan Loeb from investment firm Third Point questioned the accuracy of a claim on Thompson’s bio and Yahoo’s regulatory filings that he had a degree in computer science, All Things Digital reported.

Yahoo confirmed the inaccuracy, claiming it was an “inadvertent error”, prompting Loeb's next demand that Yahoo's board release precise details about the selection process behind Thompson’s appointment by Monday 7 May.

If it fails to meet the deadline Third Point “will consider it grounds for further action”, wrote Loeb.

Yahoo has removed the reference on Thompson’s bio from its website. However, it cannot do the same for its regulatory filing.

The activist investor also wants to know whether Yahoo board members Maynard Webb (who allegedly "has long-standing ties” to Thompson) and Patti Hart who led the Search Committee, knew of Thompson’s alleged “deception” before Loeb’s first letter.

Loeb has called for both of them to kicked off the board in either case.

Loeb’s initial letter to Yahoo’s board last week - which sparked the controversy - stated that if Thompson “embellished his academic credentials that it 1) undermines his credibility as a technology expert and 2) reflects poorly on the character of the CEO...”

Thompson was plucked from his role as president at eBay's PayPal in January, replacing Carol Bartz, who was fired last September.

While Thompson did not have a degree in computer science, he had previously served as the chief information officer for Visa and previously a division of Barclay’s Bank, according to his LinkedIn profile.

Nonetheless, Loeb alleges that Thompson "cannot possibly have any credibility remaining with the all-important Yahoo! engineers, many of which earned real – not invented – degrees in computer science."