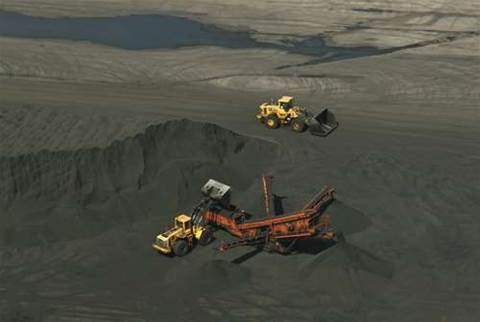 Implementation to begin at the end of the year.

Xstrata will begin implementing a $1.5 million digital radio system at its Bulga coal mining complex in the NSW Hunter region by the end of the year.

The miner revealed the project to contractors in a presentation earlier this year (pdf). An Xstrata spokesman did not respond to iTnews' requests for comment.

According to the presentation, Xstrata will replace its analogue two-way radio system at the site with a digital system based on the terrestrial trunked radio (TETRA) standard.

TETRA digital radio is also used at other Xstrata Coal sites in NSW, including Mangoola and Ravensworth. This was a factor that influenced the technology direction for Bulga.

The miner is currently in hardware procurement for the Bulga complex. The presentation named two prospective suppliers - DAMM/Sepura and Motorola Solutions.

Implementation of the new digital radio system is due to begin in December.

"There will be a selected period of migration where both analogue and digital system[s] will run in parallel and be integrated together," Xstrata said.

"After a communicated date the analogue system will be decommissioned."

The new system will link all parts of the Bulga complex, which includes surface and underground operations, and a coal handling and preparation plant.