Wozniak: Android is a platform 'for everyone' 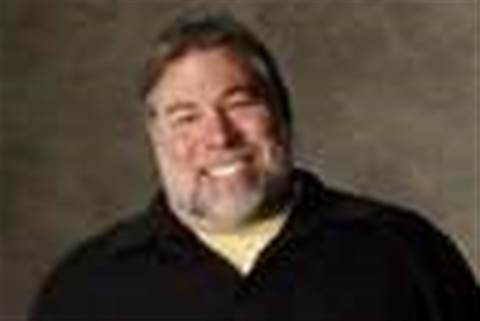 The co-founder and major shareholder of Apple, Steve Wozniak, said Google’s Android platform would be more fit for purpose for the wider market than his old company’s mobile operating system.

In an interview with De Telegraaf, Wozniak [pictured] sang the praises of the Apple’s flagship device – the iPhone – saying it had “very few weaknesses” and “when it comes to quality, iPhone is leading.”

However, the outspoken tech guru admitted it was “not for everyone” and claimed the lock-in with having to use the iTunes store to open up many features was a massive hindrance.

Admittedly, Wozniak said Android didn’t quite live up to iOS yet, but said it would be the winner in the long term, with more features for a bigger variety of customers.

In another revelation, Wozniak claimed Apple had a working model of the iPhone back in 2004 but held it back to ensure it was good enough to compete in the mobile space.

“Apple was satisfied with the quality but wanted something that could surprise the world,” he said.

“If Apple comes with a new product, it must [be] a real breakthrough.”

Although the iPhone’s operating system – iOS – has been a major presence in the smartphone market, Gartner figures this month showed Android sales had overtaken it for the first time, accounting for 25.5 percent market share in the third quarter of 2010.

The figures for iOS fell from 17.1 percent to 16.7, but the Cupertino company took solace in the fact it still had doubled iPhone sales year-on-year.