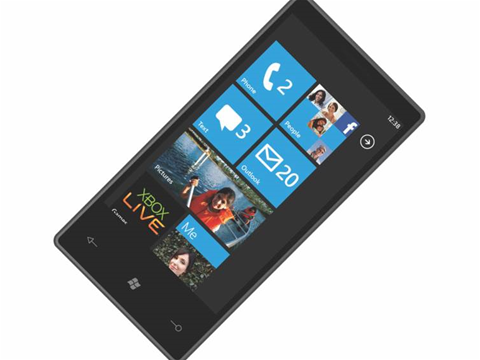 The developers behind the only known hack to unlock Windows Phone 7 said they expect Microsoft to shut the exploit with the next software update.

The developer has been in talks with the software giant ever since, and has now warned users the software would cease to function when Microsoft releases the upgrade it announced at CES earlier this month.

“Although this has been subtly communicated before, Microsoft has informed us the 'coding error' used in the ChevronWP7 unlocker will no longer work after the next Windows Phone 7 update," the developer said in its blog.

According to ChevronWP7, the group will next week meet Microsoft to discuss “our perspective on the home brew potentials of Windows Phone 7 and some of the wider community feedback around the platform”.

ChevronWP7 argued that the alternative development community could offer a new perspective on app development for the WP7 platform, and still provide intellectual property security for other developers.

The WP7 update - which is expected to include copy-and-paste and other functions - is tipped for release within weeks.