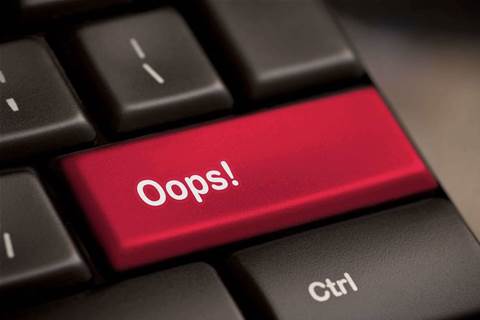 Fix coming in a week.

The KB 3176934 patch is missing a Windows Management Object Format (.MOF) file in the build package. Along with a missing binary, PowerShell Desired State Configuration (DSC), and implicit remoting, are both out of action.

DSC is a systems management feature for PowerShell for deploying and handling configuration data for software services and the environment they run in, such as enabling or disabling server roles and features.

Implicit remoting is a PowerShell feature that allows administrators to run commands in remote sessions instead of on local machines.

Both features are used for remote management of computers via PowerShell commands, scripts and cmdlets.

A new patch will be available on August 31 Australian time via an out-of-band update.

It's also possible to use the Windows Server Update Services (WSUS) to prevent the update from being installed.

Administrators can also configure Windows Group Policy and set automatic updates to only notify for download and installation.