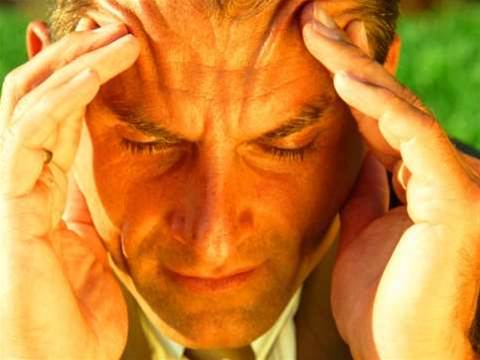 Embedded in BIOS, not displayed on a sticker.

Microsoft's decision to move to hardware embedded product keys for Windows as part of its Activation 3.0 system is creating difficulties for users wanting to reuse the keys for further installations.

New Windows computers will no longer have a Certificate of Authenticity sticker on the outside of the computer. Buyers have to use software tools to discover their product keys.

Users on forums such as ones on the German language Chip wanting to do clean reinstallations of Windows 8 are complaining that they cannot find the product key and therefore, are unable to activate their legitimately purchased operating systems.

"One of the improvements Microsoft is making to Activation 3.0 for newly built machines that come preloaded with Windows 8, you won’t have a COA (Certificate of Authenticity) sticker attached to the machine anymore. Instead, this will be embedded in the BIOS. This will avoid product keys from being compromised and OEMs will buy what they need." 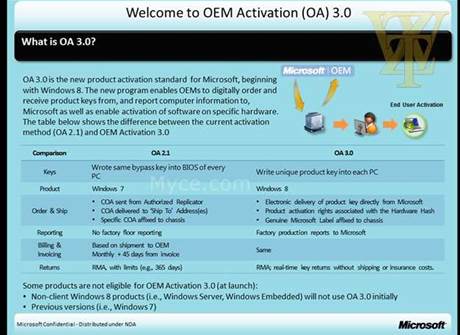 The BIOS or basic input/output operating system is the small program embedded into non-volatile memory that is responsible for starting up the computer when turned on.

According to da Costa, third-party utilities such as Belarc Advisor and RockXP can be used to display the product key.

Computer manufacturers have been able to write product keys to the BIOS since Windows 7 and Activation 2.1 for each system they shipped, but a sticker still had to be affixed to the computers.

Activation 3.0 does away with the requirement for a sticker and enables them to ship pre-authenticated systems.

Microsoft requires Activation 3.0 to be used for new computers shipped with Windows 8, but it's not used for Windows Server or embedded products, or the earlier Windows 7 operating system.