Windows 8 not to blame for dropping PC sales: analysts 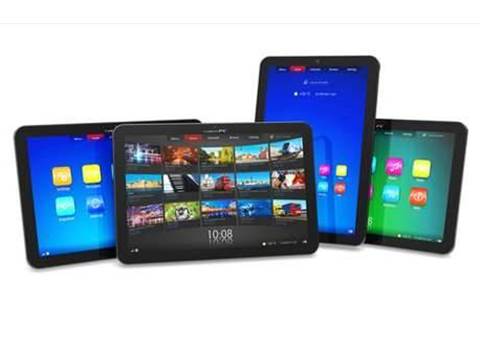 Microsoft's new Windows 8 operating system and its radically different user interface is not to blame for the sustained drop in PC shipments, according to analyst firm Gartner.

The sustained decline in PC shipments and Apple's market performance isn't explained by consumers turning their backs on Windows 8, Gartner said. Instead, it is low-price tablets that are hollowing out the PC market.

For the second quarter of this year, PC shipments dropped substantially to 76 million units compared to the same period last year. This is a 10.9 per cent decline and represents the fifth consecutive quarter of sliding PC shipments, the longest in the history of the market, Gartner said in its latest preliminary report.

Analyst Mikako Kitagawa tied the decline in PC shipments directly to the emergence of inexpensive tablets that have taken over at the low end of the market in mature and developed markets. Tablets have become the first computing device for many people who are deferring PC purchases in emerging markets, Kitagawa said.

Data includes desk-based PCs and mobile PCs, including mini-notebooks but not media tablets such as the iPad. Source: Gartner (July 2013)

The decline is seen in all markets around the world. The top three vendors, Lenovo, HP and Dell fared better than Taiwanese competitors Acer and ASUS, both of which registered steep drops in shipment numbers.