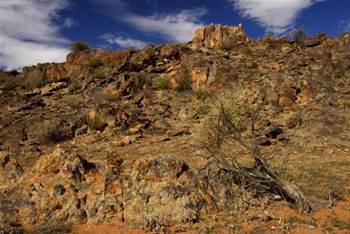 Users will not find it easy.

Data released from Microsoft on the upgrade methods for Windows XP and Vista users makes it look as though users will have a tough time installing the new operating system.

A chart released to the Wall Street Journal shows that very few of the ipgrade option open to users will be possible without serious changes.

Most, in fact, will require the complete wiping of the hard drive and an installation from scratch.

The news is worrying for those businesses who have stuck with Windows XP and waited for Windows 7 rather than upgrading to Vista.

IT managers face a heavy task in upgrading such systems as it will require massive data backup and clean installs on a huge number of machines.

Even Vista users will face a rocky road to upgrading. While some versions of Vista will be upgradable without a hard drive wipe this applies to Windows 7 Ultimate rather than the Professional and Home versions.

This suggests that Windows 7 may not have the smooth launch that many were expecting. While new computer purchases will be unaffected corporate buy-in to Windows 7 could be hampered.

Got a news tip for our journalists? Share it with us anonymously here.
Copyright ©v3.co.uk
Tags:
datadrivesoftwareupgradeupgradingvistawindows