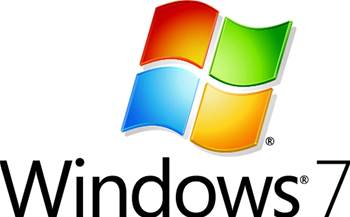 Microsoft has kicked off its TechEd 2010 North America conference with the announcement that a Windows 7 SP1 beta will be released in July.

The service pack, which will also cater to Windows Server 2008 R2, will prepare users for cloud computing, according to Microsoft.

Also included will be Remote FX, which provides a 3D graphical experience for remote users, and Dynamic Memory, which enables increased control over memory use without sacrificing performance, the company claimed.

"Our job, simply put, is to deliver what customers need to take advantage of cloud computing on their own terms," said Bob Muglia, president of Microsoft's Server and Tools division.

"Microsoft's strategy is to deliver software, services and tools that enable customers to realise the benefits of a cloud-based model with the reliability and security of on-premises software."

Finally, Bing Maps has a new SDK, allowing developers to create applications built on top of Bing Maps and hosted on Bing.com.

Got a news tip for our journalists? Share it with us anonymously here.
Copyright ©v3.co.uk
Tags:
cloudcomputingserversoftwaretoolswindows