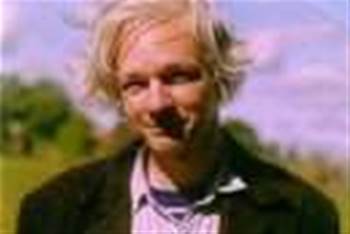 Julian Assange arrested by the Metropolitan Police on accusations of sexual assault.

The founder of controversial website WikiLeaks, Julian Assange, has been arrested by the Metropolitan Police in London today, accused of sexual assault.

The 39-year-old, originally from Australia, had been staying in the UK in an attempt to keep out of the public eye whilst his website published leaked cables from US embassies, revealing confidential, and often embarrassing, diplomatic communications.

A European arrest warrant was granted to bring in Assange, who was accused of one count of rape, one count of unlawful coercion and two counts of sexual molestation alleged to have occurred back in August in Sweden.

"We are continuing on the same track as laid out before.”

Got a news tip for our journalists? Share it with us anonymously here.
Copyright © ITPro, Dennis Publishing
Tags:
arrestedfounderinsecurityukwikileaks