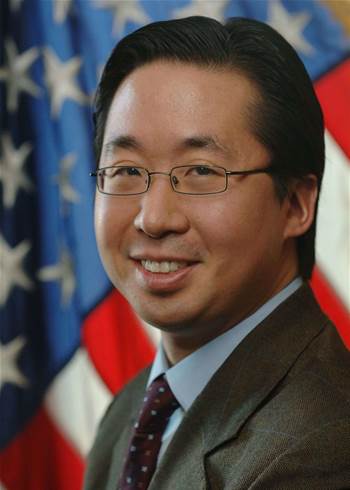 Park will replace Chopra as federal CTO as well as temporary associate director of technology in the White House Office of Science and Technology Policy.

Both jobs report to John Holdren, presidential science adviser and director of the Office of Science and Technology Policy.

He had served as CTO for the health department since August 2009, where he was credited with advancing data, technology and innovation efforts. It included the creation of HealthCare.gov, a public website which offers consumers a listing of public and private health insurance plans.

In his new position, Park will have "the important task of applying the newest technology and latest advances to make the federal government work better for the American people," Holdren said in announcing Park's appointment on his White House blog.

Park's predecessor Chopra said that in his CTO role he would "emphasize a research program on ‘game-changing' ideas in cyber security, to find new ideas that might transform the nation's information infrastructure to be more secure and simpler to understand and use".

Chopra resigned without disclosing reasons at the end of January, several months after a similar departure by federal CIO, Vivek Kundra. He was replaced in August by former regulator, Steven VanRoekel.

Got a news tip for our journalists? Share it with us anonymously here.
Copyright © SC Magazine, US edition
Tags:
ctogovernmentgovernmentitstrategyusus government