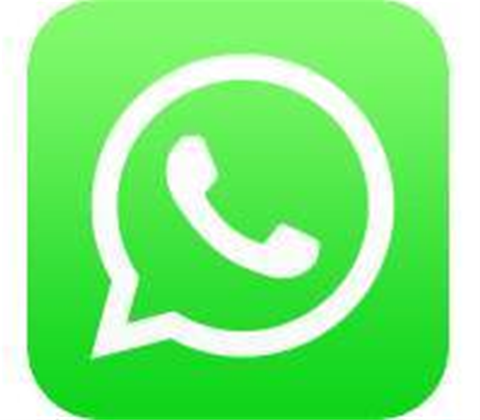 Pegasus comes calling whether you answer or not.

Facebook-owned WhatsApp has issued urgent patches after the discovery of a vulnerability that allows spyware injection through calls, whether or not victims answer them.

WhatsApp has patched its servers against the vulnerability.

The spyware injected through the vulnerability is believed to be the Pegasus malware, developed by Israeli company NSO Group, according to a report in the Financial Times.

Pegasus runs on Google Android and Apple iOS devices, and can delete call logs, activate the camera and microphone, and access and exfiltrate location information and messages.

A human rights lawyer in London was allegedly hit by a failed attempt to infect a device, FT reported.

The lawyer acted for a Saudi dissident who had sued NSO Group for selling its software to repressive regimes in the Middle East.

Pegasus is also thought to have been used against journalist Jamal Khashoggi, who was murdered at a Saudi-Arabian consulate in Turkey.