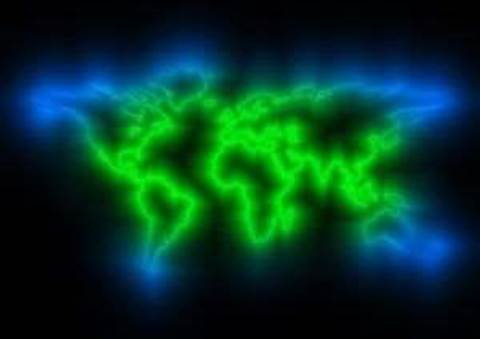 The number of websites defaced in protest of the Israeli invasion of Gaza dramatically spiked over the weekend as the war entered its 10th day on Monday.

The number of websites defaced in protest of the Israeli invasion of Gaza dramatically spiked over the weekend as the war entered its 10th day on Monday.

More than 10,000 sites have been compromised by hackers, many Muslim radicals who are gaining control of the sites to scrawl anti-Israeli, anti-American and pro-Palestinian messages, said Gary Warner, director of research in computer forensics at the University of Alabama at Birmingham.

The number of victim sites significantly jumped from the time Warner first reported the campaign last week. In fact, a number of high-profile Israel-based sites, including Ynetnews.com and israelairlines.com, recently fell victim to defacement when a Moroccan-based hacker team illegally accessed a New York-based domain registrar, Domain The Net Technologies.

The intruders were able to redirect traffic by changing the domain name servers. A representative at the registrar, which hosted the sites, could not immediately be reached for comment.

Warner said another hacker, nicknamed "Cold Z3ro," runs an Arabic language hacking school on the internet and he is claiming responsibility for thousands of defacements. He also is calling on individuals to use a free tool to attack the sites.

"You can have almost no skills on the computer, and take one of his tools, start using it and be productive," Warner told SCMagazineUS.com. "People are wanting to participate and support Palestine and they're finding ample opportunities in these tools."

Meanwhile, Israeli supporters have launched a counter-campaign that encourages users to download a tool to launch distributed denial-of-service (DDoS) attacks against Hamas websites, Warner said. However, that site, help-israel-win.net, appears to have been taken offline.

No sites appear off limits, he said. In fact some appear entirely unrelated to the conflict in Gaza, such as the U.S.-based Georgia Young Farmers Association, which was defaced on Monday with pictures of wounded people, purportedly Palestinian victims of the Gaza attacks.

"Anything on the internet that might get traffic is a valid target," Warner said.

Michael Sutton, vice president of research at web security firm Zscaler, told SCMagazineUS.com on Monday that he is not surprised by the volume of affected sites.

"Increasingly, anytime we have some sort of political turmoil, it gets translated into attacks at the cyber level," he said. "We have reached an entirely new level where a broader audience can participate in a dispute."

However, none of the attacks appear to be state-sponsored or carry a malicious payload, Warner and Sutton said.

"It's a propaganda war," Warner said.

Got a news tip for our journalists? Share it with us anonymously here.
Copyright © SC Magazine, US edition
Tags:
as defacements escalate farther gaza into israel moves security web