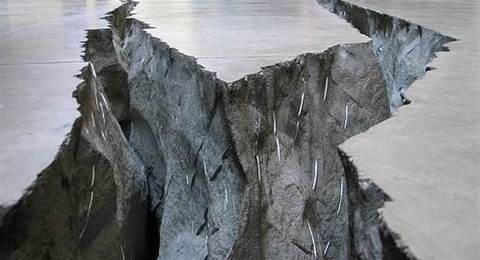 Cheap and easy to crack.

Despite several studies over the past few years demonstrating the ease of cracking RSA digital keys generated with poor randomness, the potent attack lives on and is made worse by large numbers of Internet of Things (IoT) devices coming online currently.

Security vendor Keyfactor collected 75 million RSA digital certificates from the internet and found that at least 435,000 of these were vulnerable to factoring attacks.

Named after its designers Ron Rivest, Adi Shamir and Leonard Adleman, RSA is one of the most popular public key infrastructure cryptography algorithms to secure data transmissions.

RSA security relies on another party being unable to work out the two randomly generated prime numbers used to generate public keys.

However, in many applications, IoT especially, the public keys have been generated with insufficient randomness.

With the private key revealed, attackers can decrypt stored communications or impersonate remote hosts, a threat with potentially disastrous consequences.

Keyfactor used a single Microsoft Azure-hosted virtual machine, and was able to crack the keys in a matter of days with a well-studied algorithm.

The cost for the cracking was US$3,000, and Keyfactor researcher JD Kilgallin told iTnews that it covered all the keys.

"Yes, all the keys. In fact, it’s not practical to do the analysis key-by-key; the efficiency comes from being able to perform the analysis on all keys at once, and the attack gets more effective the more keys are included,” Kilgallin said.

Researchers have shown from 2012 onwards that such attacks were feasible and able to compromise hundreds of thousands of digital keys.

Past research found that the large majority of broken keys came from network devices such as routers, modems and firewalls.

"Compromising an RSA key has much more potential to be catastrophic in 2019.

"Physical property and lives are therefore now at risk with RSA keys being compromised," Keyfactor wrote.

Patching IoT devices against the factoring vulnerability is difficult, and in some cases impossible if devices are inaccessible or no longer supported by vendors.

Due to the long life span of IoT devices, the vulnerability could live on and be exploitable for years to come, Keyfactor warned.