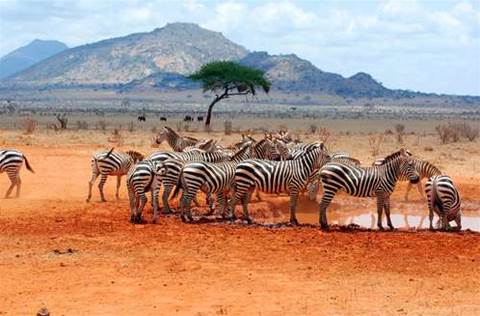 Chinese news sites have been infected in a bid to compromise dissidents in the country, according to security firm FireEye.

The so-called watering hole attack infected news sites popular with targets. When dissidents vist the site, they would be infected with malware.

The attack used an Internet Explorer 8 vulnerability patched this month, researchers Thoufique Haq and Yasir Khalid said, adding the bug would likely be rolled into other exploits.

"This is clearly a targeted attack on a very narrow portion of the Chinese populous," they said.

"However, since cyber attackers are quick copycats, we expect this exploit to be replicated quickly."

In December, the site was hijacked with malicious JavaScript to serve an Adobe Flash exploit, which in turn triggered a heap-spray attack, according to researchers at security firm FireEye.

Got a news tip for our journalists? Share it with us anonymously here.
Copyright © SC Magazine, US edition
Tags:
chinese security watering hole
In Partnership With
By Dan Kaplan
Mar 26 2013
11:19AM