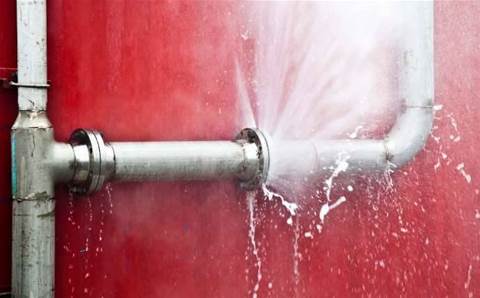 Dunsford to mop up issues at water utility.

Water NSW has appointed former Airservices IT chief Gordon Dunsford as its new chief information officer to transform a siloed and inefficient IT environment.

The authority came into being as the result of the merger of the Sydney Catchment Authority (SCA) and State Water Corporation (SWC) early this year. It is responsible for managing raw water supplies across the state.

Ingrid McAlpin had served as the CIO at SCA since December 2007 and was appointed the interim CIO of Water NSW until a permanent replacement could be found.

One of Dunsford's first jobs will be to lead the development and implementation of an information management framework, recent tender documents reveal.

He will be tasked with defining the information systems integration roadmap in partnership with chosen consultants, in order to address “immature information management practices” identified by several independent reports into Water NSW's predecessors.

The project is intended to overhaul a “highly siloed approach” to IT that is “creating inefficiencies”, a lack of clear accountabilities with minimal KPIs, poorly documented processes and inefficient information management practices.

Mid last year SWC revealed it had taken the first steps in a wide-ranging IT overhaul, which had been allocated funding of $30.2 million over four years, but the current status of the project remains unclear.

In his previous role at Airservices Australia, Dunsford implemented a tactical overhaul of IT, driving the agency’s $400 million IT strategy and roadmap through the board. His position was later abolished in the middle of last year.

Dunsford has also served as the chief operating officer of TransACT, now a subsidiary of TPG, where his responsibilities included overseeing the company’s fibre to the node and HFC networks.