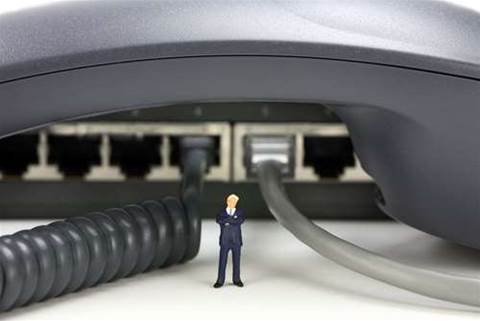 Predicts a year of “strong” sales.

Security vendor WatchGuard Technologies has claimed a 20 percent growth in sales revenue in Australia and New Zealand for the financial year ended June.

No revenue figures were released but the company said it had experienced "accelerated sales" for its high-end Firebox X Peak unified threat management boxes.

He said WatchGuard would recruit partners to help address this market.

"As organisations converge networks and adopt VoIP, businesses both large and small will have to evolve their security architecture to ensure that their customers, users and data are safe from VoIP threats," Robertson said.

He pointed to a continuation of positive revenue in the local market.

"Even though special strategies may need to be deployed during these difficult economic times, our Australian and New Zealand presence is buoyant and set for another year of strong growth," he said.